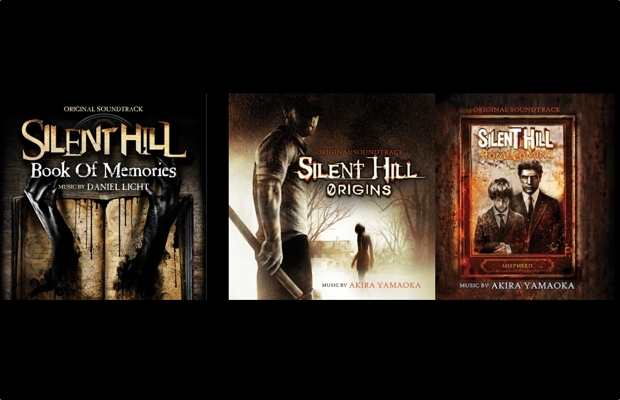 Sumthing Else Music Works has just released a whole bunch of Silent Hill series soundtracks, just in time for Halloween. We’re talking soundtracks from the more recent series games, including Origins, Homecoming, Downpour, Shattered Memories,  and Book of Memories. There’s lots of fantastic music to be found among these soundtracks, with work coming from either Akira Yamaoka or Daniel Licht.

I’m proud to have all of the Japanese games’ soundtracks in my collection, with the crown jewel being my Silent Hill 2 disc, signed by Akira Yamaoka himself. I’ve got to add these now!