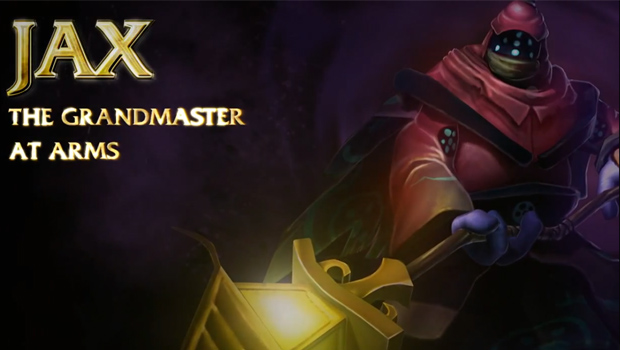 The removal of the “Dodge” statistic has been something that Riot Games has been very open about sharing with the community. Today marks the big announcement that the stat removal will be completed with the patch coming next week. They have released a patch preview video like they usually do, and a good three quarters of it is dedicated just to the changes related to the stat removal.

That is not including the new reworks to the champion Jax, which were detailed earlier in the week in a separate video. He was the main champion that relied on dodge, being able to counterattack after dodging, and gaining some extra bonuses from a dodge as well. He will still have the ability to dodge, though it is now an ability with a limited span of effect and a cool down.

Also included with this already sizable patch will be a brand new character, Sejuani. All that has been shown of her so far is the artwork, with yet another video. Given the usual timeline that Riot follows, more information about her should be revealed over the weekend and Monday, leading into the release of the patch on Tuesday. In the mean time, you can watch the rest of the videos I mentioned below.

Filed under... #League of Legends#Patches#PvP