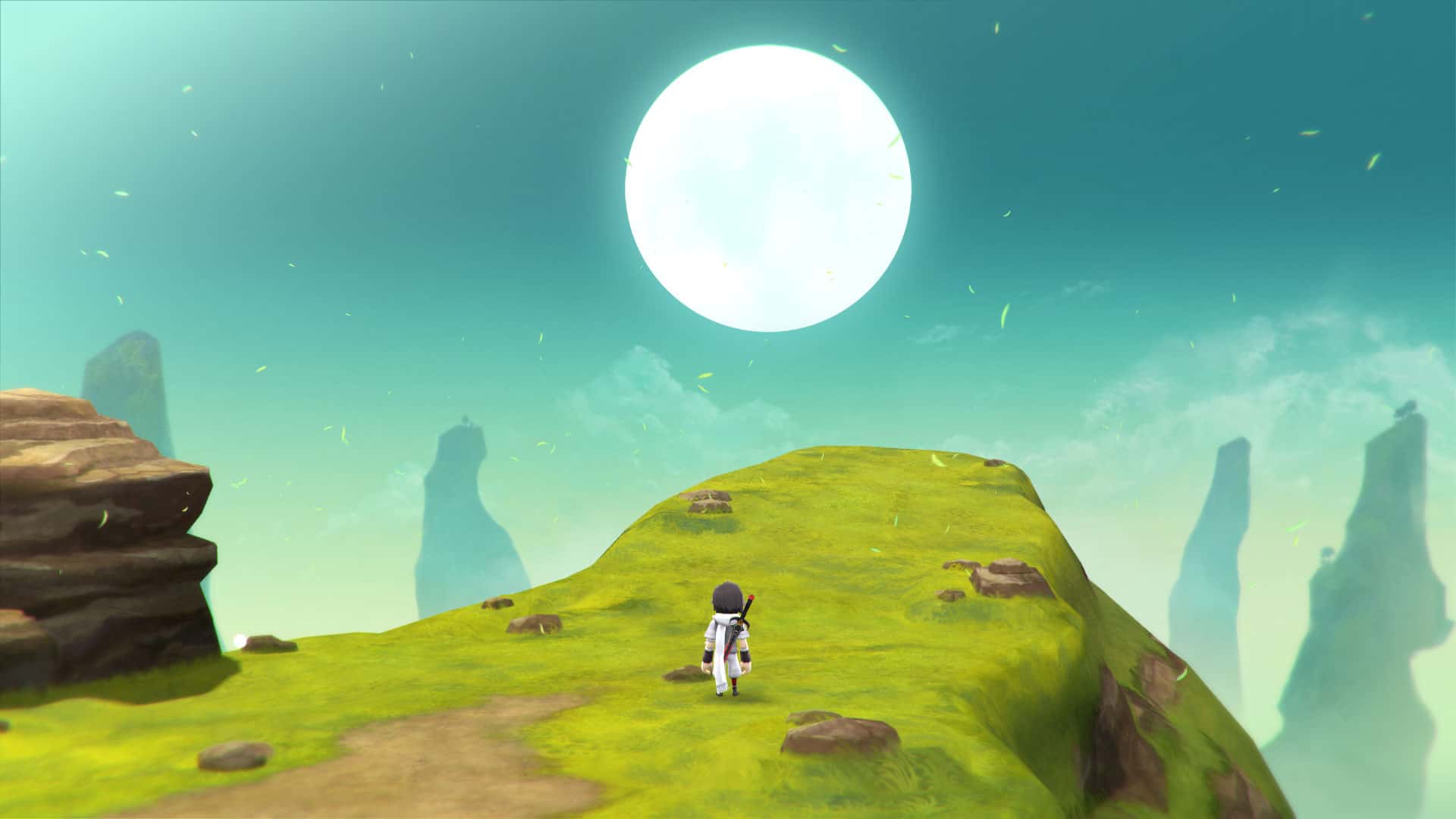 For PC, PS4 and Switch

Yesterday, Tokyo RPG Factory — the development studio behind the flawed-but-enjoyable I Am Setsuna — released a new image on its website as a means of teasing an upcoming project that it had in the works.

Well, Square Enix has just confirmed that the project that Tokyo RPG Factory was alluding to is an upcoming RPG for the PC, PlayStation 4 and Nintendo Switch by the name of Lost Sphear.

Lost Sphear will follow the story of a young boy by the name of Kanata who, after awakening from a terrible nightmare, finds that his hometown is slowly disappearing. In order to prevent further calamity, he and his friends are to set out on a quest to restore what is lost by manifesting their thoughts into matter using the power of Memory.

Judging by the reveal for for Lost Sphear, it’s evident that Tokyo RPG Factory has opted to refine what it had already delivered with its previous game. This means that, like I Am Setsuna, Lost Sphear is clearly meant to be a throwback to the JRPGs of the 16-bit era — notably, Chrono Trigger. There is one adjustment, however, in that players will now be able to freely reposition party members at will when engaging in the game’s ATB-based combat.

For as flawed as it was, I do have a bit of a soft spot for I Am Setsuna. At its core, it was an enjoyable game that was unfortunately hindered by a wholly predictable story and dungeons that were simply uninspired. So long as the developers are able to take the numerous criticisms of I Am Setsuna into account, I could see Lost Sphear shaping up to be a rather enjoyable game.

Lost Sphear is tentatively scheduled for release sometime in early 2018. It will be available both physically and as a digital download for $50, although the former is only purchasable through the Square Enix Online Store.