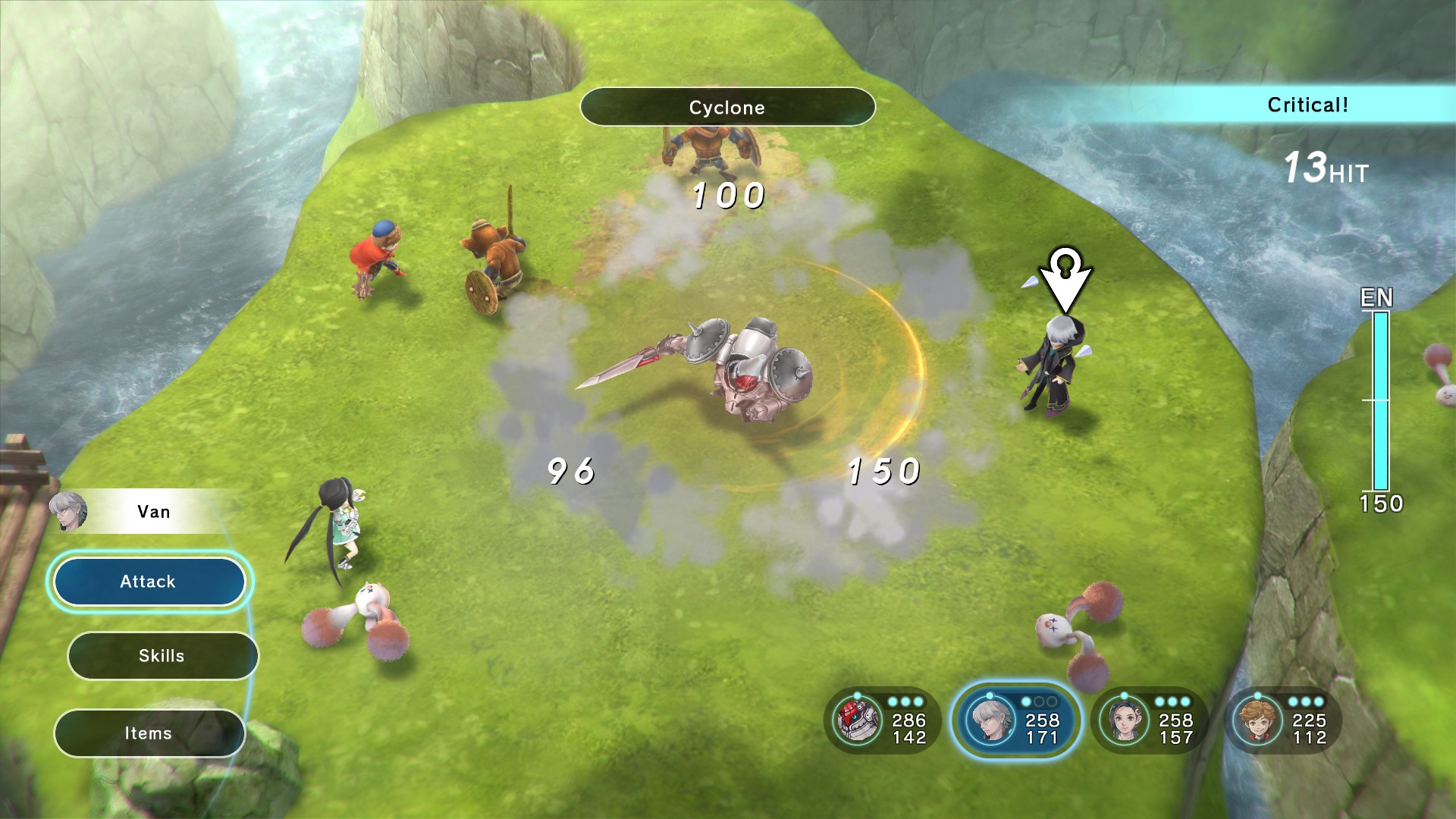 Tokyo RPG Factory is still trucking despite the polarizing reception to I Am Setsuna, and I for one am glad they got another shot.

Lost Sphear looks to be more of the same Chrono Trigger style RPG goodness, and it’s slated for release in January 2018 in the west. For now, you can opt to log into your Japanese PS4 or Switch accounts (or create them, it’s easy) and snag the free demo for the game.

According to Square Enix, the demo, which showcases the game’s intro zone, will also allow you to carry over save data (just don’t count on it working cross-region). I’m still on the fence on this one in terms of its premise (the whole idea of being involved with a doomed sacrificial lamb made Setsuna more intriguing than Sphear‘s “ominous power that threatens the fabric of reality”), but I’ll be there day one to see how it turns out.