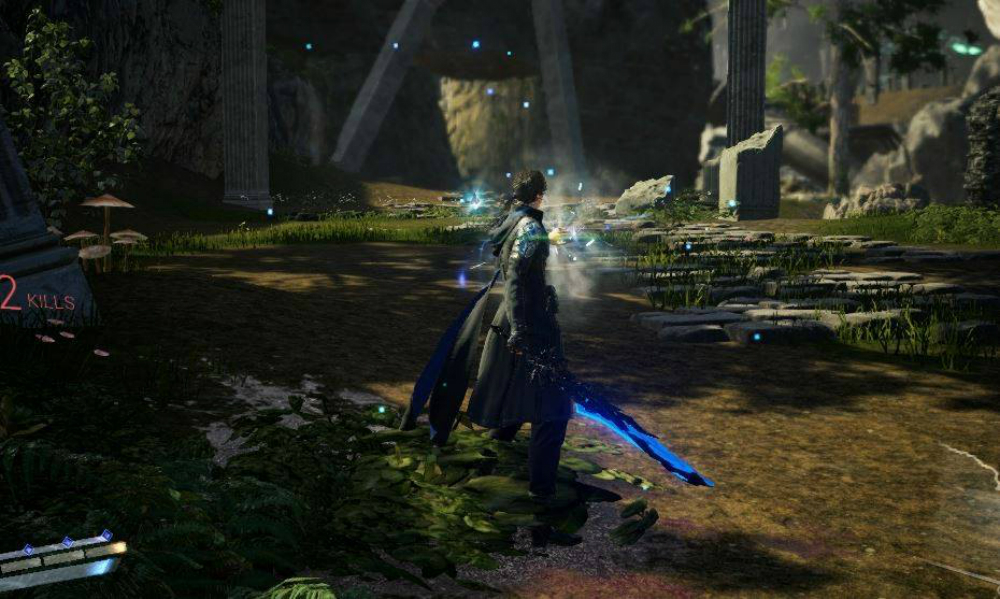 Bing Yang must have had a pretty surreal feeling wash over him when he unleashed his one-man project Lost Soul Aside into the world. As an Unreal Engine action game that looks like a true Devil May Cry or Otogi successor, his trailer blew up to two million views, and is now collectively on every action fan’s radar.

That was back in July, but Yang has been providing some updates on his progress, with one major tidbit over the weekend — it will not only be a timed exclusive on PS4, but it’s also expected to drop in 2018. Unlike a Kickstarter project with a team behind it, this one is being worked on by one dude in South Korea, so I think we can wait.