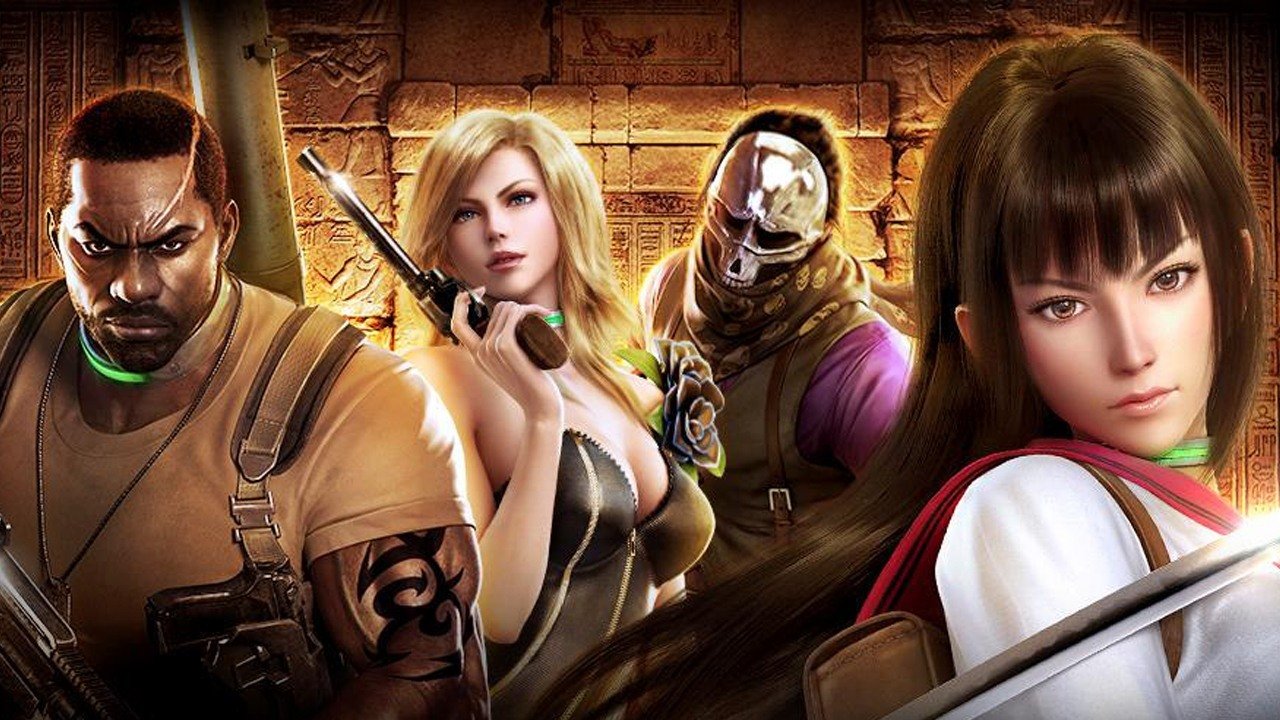 Recently by way of the Nintendo Direct event last week, Lost Reavers was confirmed for a localization. The free-to-play Wii U game will be coming west on April 28, and there will also be an open beta. There’s no word on a physical edition of the game.

Until then, you can watch this trailer for the Japanese edition, which showcases some new stuff. Towards the end they go more in depth with the update content, including new costumes, and a feudal Japan map where you battle demons.

I’m not super hopeful for this, but it looks like it could be a fun little PS2-era experience.