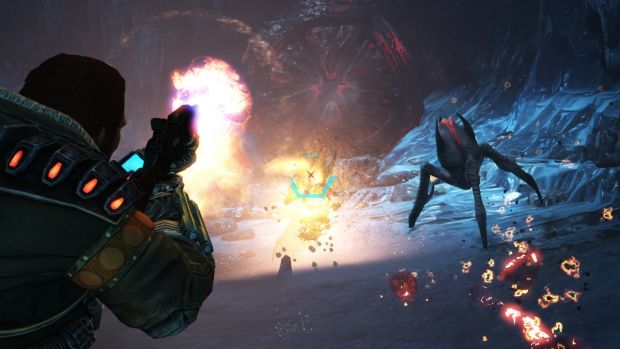 Capcom has officially set the release of Lost Planet 3 for June 25 in North America, and June 28 in Europe. The game was originally slated for an early 2013 launch, but was slightly delayed to later this year.

Feelings towards Lost Planet 3 have been mixed at best, and from what I’ve seen it looks alright. Check out today’s new trailer and screens, plus our preview from last year to get a better since of what the game is offering.