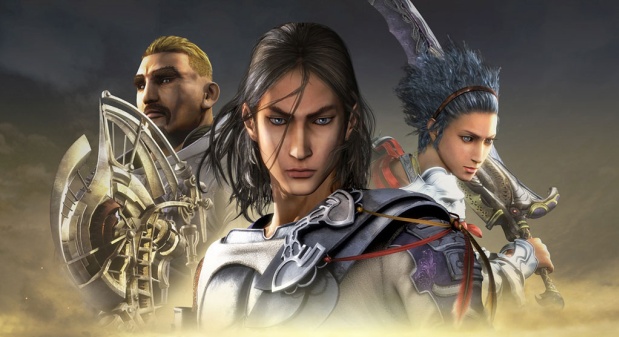 Lost Odyssey kind of made an impact on me. Sort of. Destructoid’s Jim Sterling and Chad Concelmo were also both vocal fans of the Mistwalker RPG, and I’ve personally found myself keeping a close eye on the studio’s future since. Hironobu Sakaguchi recently updated the Mistwalker dev blog recently with some information about the new project, which he describes as a “four wheel drive Lego with removable doors”. Here’s more from the blog:

What about the game itself? Planning to basically put importance on having seamless control of the overall direction of the game, mixed with CG spectacle scenes. Controls will have a bit of a trick to it, while having a blend of RPG-type strategy and growth. Behaviors based on interaction with the situation around you…wait, I’m not supposed to say more than this… ^^

Sakaguchi also says more info about the game will be coming later this year. Can’t wait! We’ll bring you more as soon as we hear it, but I’m very excited to see more about this new project.