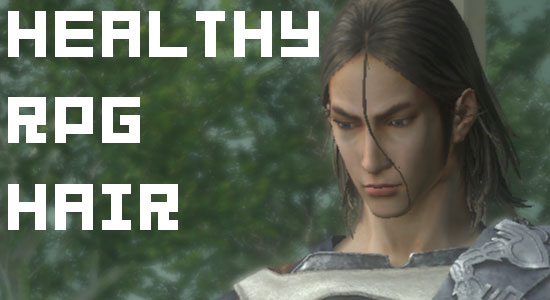 Mistwalker and Hironobu Sakaguchi’s Xbox 360-exclusive role-playing game, Lost Odyssey, has been confirmed for a February 12, 2008 release date in the United States. The title (which Famitsu gave a 37 out of 40) was released in Japan last week to lines slightly longer than the lunch line at a Mos Burger.

You may be opposed to slapping down $5 to reserve a copy of the game, but Microsoft doesn’t care. Those who do pre-order the title will receive a download code that unlocks and additional mission and a weapon. Cheap asses and gamers who crumble into a pile of dust when they enter an EB Games will have to wait for the content later in the Spring.

Lost Odyssey follows the tale of the immortal Kaim. Dude has some pretty healthy looking hair for someone who’s lived for 1,000 or so years, eh?