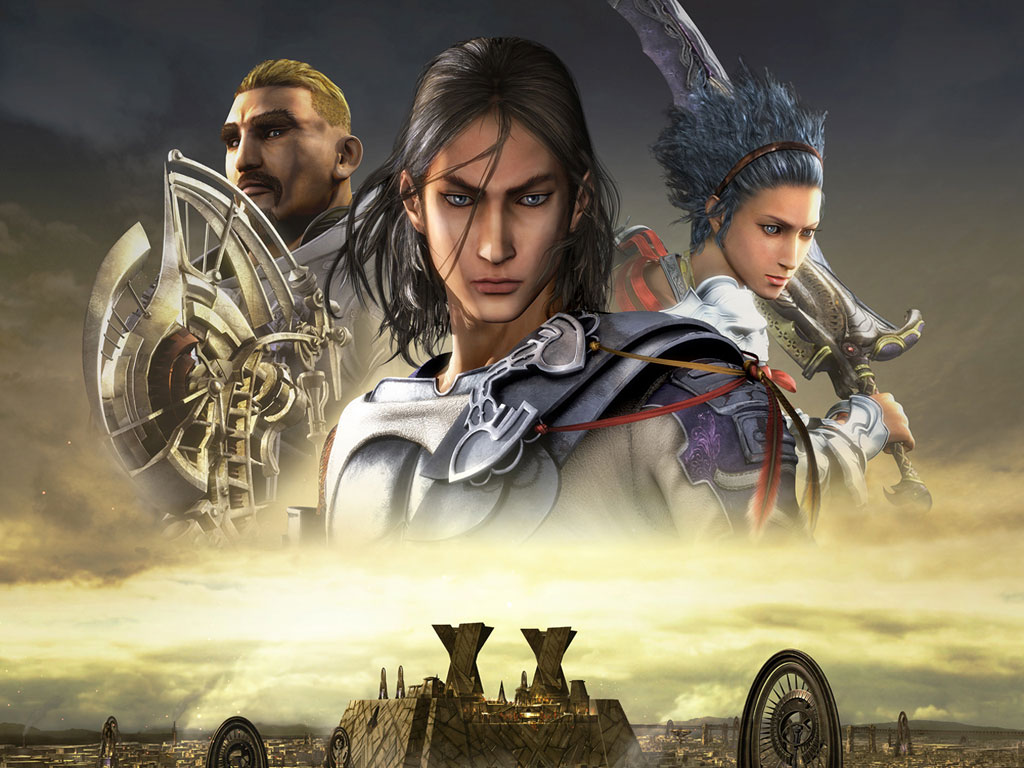 The newest batch of backward compatible titles for the Xbox One have been released, and it’s a pretty solid selection of games this time. Lost Odyssey, Toy Story 3, and Guwange all just became playable on the Xbox One.

Of the three, Lost Odyssey is the standout. It’s a Final Fantasy title in all but name, one of the first games Mistwalker studios put out after Hironobu Sakaguchi and Nobuo Uematsu left Square. It’s great to see that it’s become a backward compatible title, since this one’s never been available on any platform other than the Xbox 360.

I wasn’t sure what was keeping that lower belt on, but Niero pointed out that she probably has magical magnetic hip bones.

Toy Story 3 came out alongside the movie of the same name in 2010. It was most notable for its Toy Box mode, which was evidently the inspiration for the same mode in Disney Infinity.

Finally, Guwange is an attractive 2D shmup with visuals inspired by Japan’s Muromachi period. I haven’t played this one, but it was developed by Cave, and the studio tends to know what it’s doing when it comes to shooters.

Lost Odyssey, like Blue Dragon, is a relic from those couple of years when Microsoft still thought it could win over Japanese gamers. It’ll be interesting to see if it still holds up. The main character’s long hair constantly dangling in front of his eyes seems like it’d be annoying, but I suppose that’s his problem, not mine.