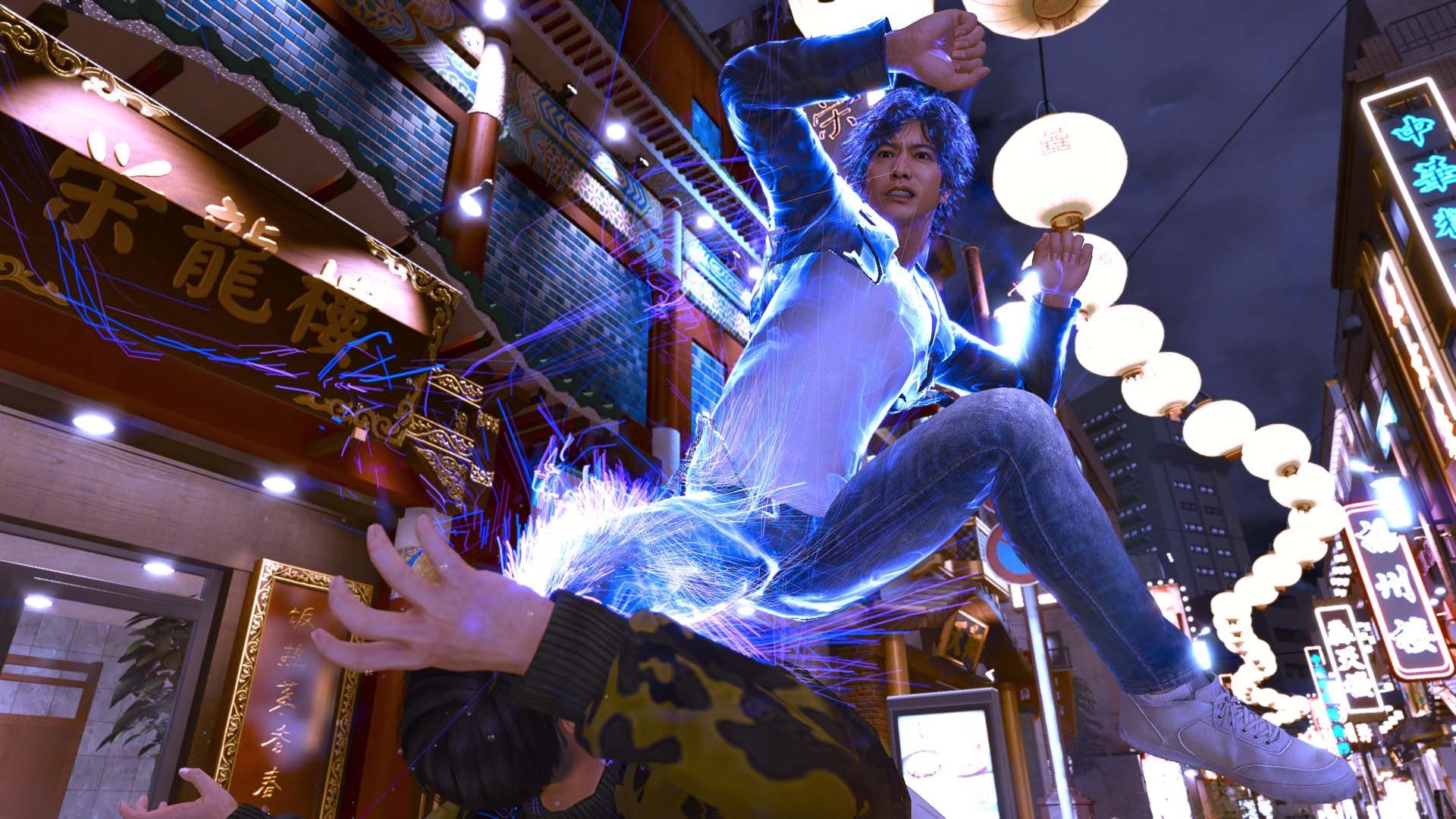 No sign of Phantasy Star, but you get Quartet

If there’s one thing Team Yakuza loves putting in its bone-busting adventures, it’s distractions. And as ass-kicking detective Takayuki Yagami prowls the streets of Lost Judgment looking for a serial murderer, he will be able to take time out from the dark storyline to chill out with a bevy of Sega Master System Classics.

The previous Judgment saw Yagami install an OutRun cabinet in his office, which will apparently be missing from the sequel… I hope he didn’t trade it for a dang Master System. Of course, there will be plenty of other distractions and side-missions available in Lost Judgment, including a casino, various bar games, a hostess club, a selection of sporting clubs, and Sega arcade centers — featuring fully playable versions of games such as 1996’s Sonic the Fighters… Just don’t forget you do actually have a series of horrendous murders to solve.

Here are the 8 SEGA Master System games playable in Lost Judgment! Which of these classic gems will you dive into first?