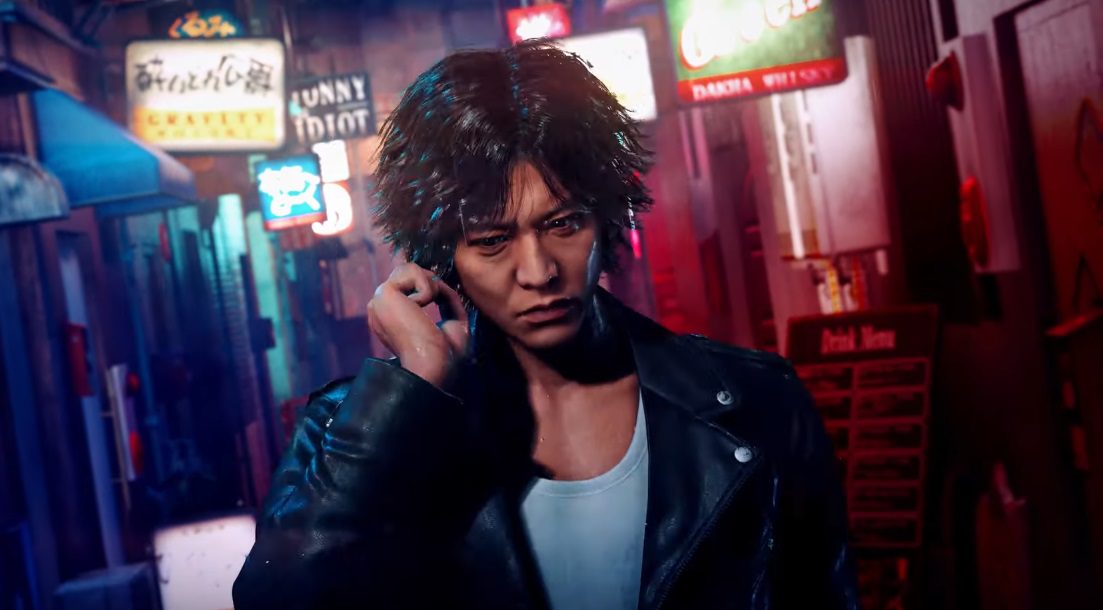 Sega has released the opening movie for its upcoming action-RPG Lost Judgment, which launches this September on PlayStation and Xbox platforms. The new sequel will see street-smart detective Takayuki Yagami kicking ass and taking names while investigating a brutal murder. A case that could cost Yagami more than he was willing to gamble.

As revealed during Sega’s presentation back in May, Lost Judgment will see Yagami’s belief in justice pushed to its absolute limit, in what is expected to be a dark and morally grey narrative. In order to lighten affairs, Lost Judgment will also feature a plethora of entertaining mini-games and side-quests, as our Fonzie-cool hero goes undercover at a local high school in order to learn more about his quarry and the circumstances surrounding the hapless victim. Don’t worry, it’s not all fun ‘n’ games, and it won’t be too long before Yagami utilizes his unique, spin-kick-assisted interrogation style to get to the root of the matter.

The Lost Judgment opening cinematic features surprisingly little action, but does introduce us to a wide cast of characters that will cross Yagami’s path during his investigation. Whether these individuals, who are seemingly taken from all walks of life, will prove to be Yagami’s friend or foe remains to be seen. The video is scored by powerful theme song “Rasen”, performed with aplomb by jon-YAKITORY feat. Ado. Here’s a shocker: It features moody vocals and wailing guitars.

Much like its sibling franchise Yakuza, Lost Judgment looks like it isn’t out to reinvent the wheel on its predecessor, and will offer fans more bone-crunching action, tonally varied scripting, exciting underground detective work that made the original such a cult favorite. Lost Judgment launches September 24, worldwide, on PS4, PS5, Xbox One, and Xbox Series X.