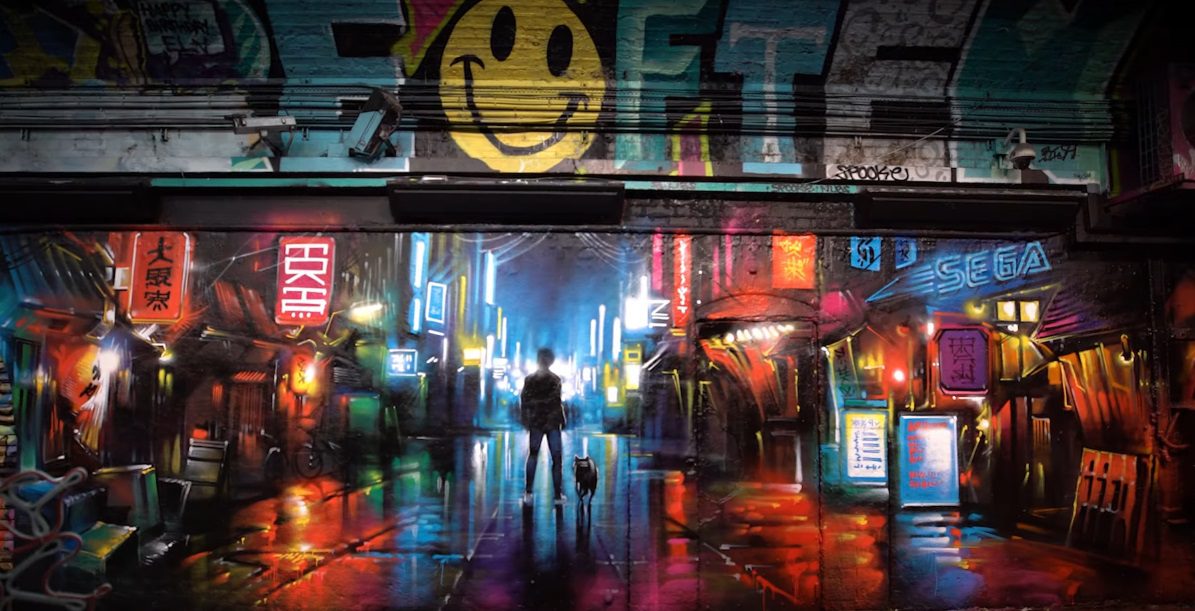 Sega released a neat video looking at the creation of a slick ‘n’ sick graffiti mural, installed to celebrate the launch of Team Yakuza’s Lost Judgment. The video follows the painstaking work of artist Dan Kitchener, who was commissioned to design and paint the piece. Kitchener’s love of the “cyber city” aesthetic is perfectly reflective of Kamurocho’s neon style.

You can check out the video, showcasing the masterwork and its entire conception, in this exclusive from NME. 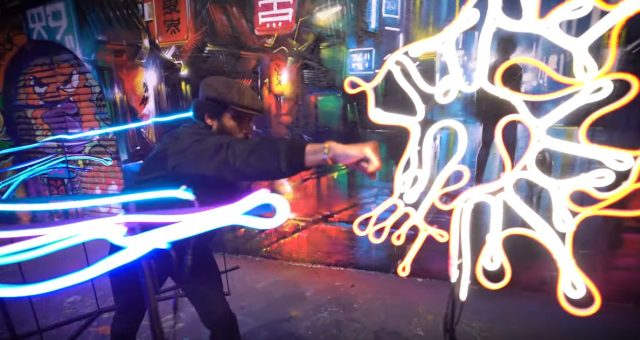 Kitchener used a wide palette of dazzling color to create the mural, installed within the arches of Waterloo Leake Street in London. Completing the diorama is a ringed neon light, which offers onlookers the opportunity to recreate the flashy fighting techniques of Lost Judgment hero, Takayuki Yagami.

Alongside footage of Kitchener’s stellar work, we also catch a glimpse of a cute dog — suspiciously familiar to Lost Judgment‘s own “Detective Dog” — who visited the site. No doubt the canny canine was keeping an eye out for any troublemakers. 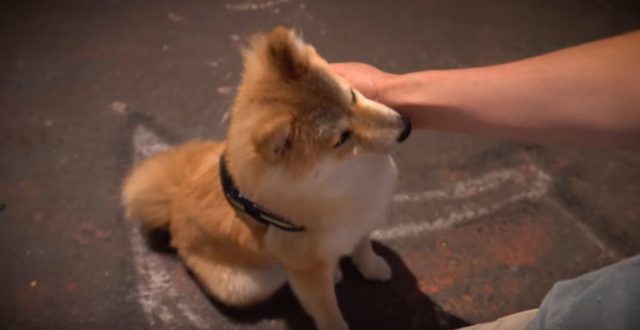 The Lost Judgment mural is just the latest in a number of stunning street art projects painted to market the launch of a new video game. Earlier this year, EndoftheLine‘s Jim Vision created an electrifying piece to celebrate the debut of Bandai Namco’s Scarlet Nexus. EndoftheLine was also responsible for a famous painting of Metal Gear protagonist Raiden, that adorned the side of Aireside House in Leeds for seven years, before sadly being removed in 2020.

Lost Judgment is available now on PlayStation and Xbox platforms. You can check out Chris Carter’s review right here.