Solve crimes and look chill while doing it

Sega has announced a release date for The Kaito Files, a chunky DLC expansion for its exciting RPG-brawler Lost Judgment. The expansion will launch on PlayStation and Xbox platforms on March 28, priced at $29.99. It is already included as part of Lost Judgment‘s season pass or Ultimate Edition.

The Kaito Files is a four-chapter expansion that will see players don the meaty fists of Masaharu Kaito — essentially the “muscle” of the Yagami Detective Agency. Set after the events of Lost Judgment, the new story sees Kaito embark on a case of his own, one that has ties to the heavyweight’s own mysterious past. Kaito’s travels will see him attempt to locate his long-lost-love and will bring him into contact with a young man who may or may not be his own son… Maybe he should’ve just stayed in the office. 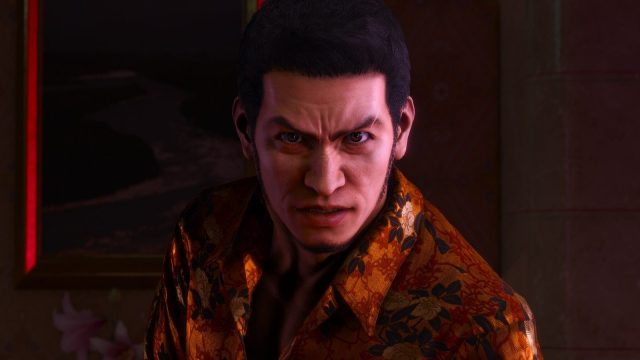 The DLC will feature an entirely original plotline, and will see Kaito explore the mean streets of Kamurocho utilizing his own distinct investigative style. Eschewing the tools of Judgment protagonist Takayuki Yagami, Kaito prefers to use his instinct and street knowledge to sniff out clues and suspects, punctuating his concerns with the old one-two from Jack Johnson and Tom O’Leary. The Kaito Files looks to be a fun weekend for those who have already exhausted Lost Judgment’s main content, and will perhaps see us learn more about Yagami’s pal than perhaps we’d even want to know.

Lost Judgment is available now on PlayStation and Xbox platforms.