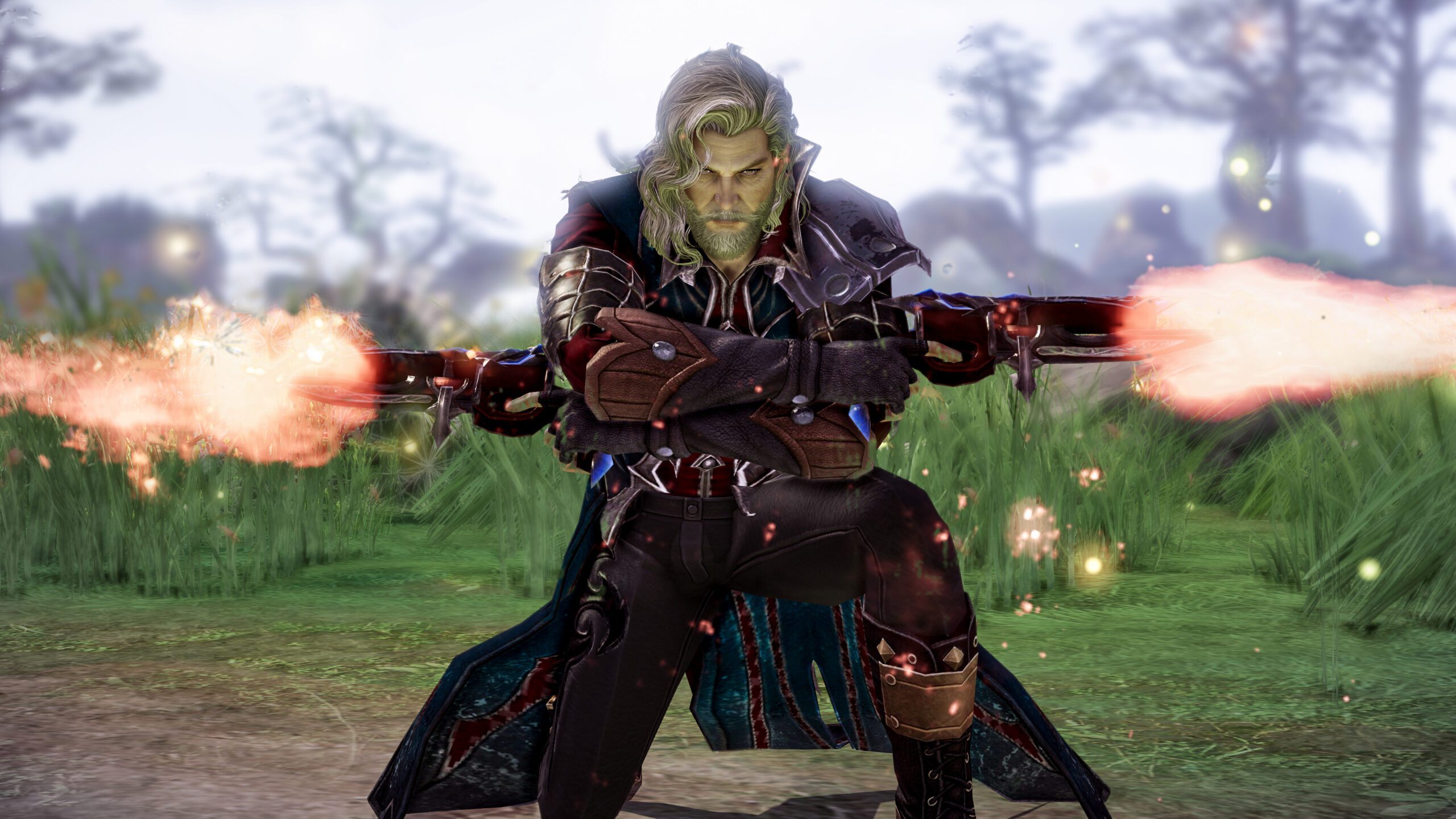 Amazon Games and Smilegate RPG have made the call to push back Lost Ark, an MMO action-RPG, into “early 2022.” Prior to this delay, which comes on the heels of a technical alpha test, the game was aiming for a fall 2021 launch in North America and Europe.

In light of this revised timeline, Lost Ark will be running a closed beta from November 4–9, 2021, with Founder’s Pack owners gaining access. As a reminder, the least expensive paid option is the $15 Bronze tier, but this will be a free-to-play title, so maybe wait.

With another long-time-coming Amazon-published MMO, New World, currently planning a September 28 release, fans of Lost Ark are understandably riled up over the delay.

While I get players’ frustrations, suspicions, and frankly well-deserved reservations about Amazon Games in general, any way you slice it, it’s about to be a very busy time for new game releases. And Lost Ark‘s post-Endwalker “early 2021” window will be stacked, too.

Here’s how Smilegate’s explained the delay:

“While delving into all of the great feedback and data generated by our Alpha and reviewing recent changes to the Korean version that we want to include in our release, we discovered a lot more work that will be needed to launch Lost Ark at the high quality bar our players deserve. As players have been waiting for so long, we want to take the time to do it right while also ensuring we look after the wellness of our hardworking Amazon Games and Smilegate RPG teams.”

And a note on transparency:

“While we have been relatively quiet so far, we do want to improve the quality and frequency of our communications. We are committed to staying more open with our players about what our team is working on. Moving forward we will provide monthly updates to discuss the work our team is doing behind the scenes.”

In response to a Steam user question about potentially getting “new sub-classes like Lancemaster or Reaper” from the Korean version of the game, a Lost Ark developer, Roxx, opened up a bit, noting, “The game’s continued development includes things like squashing outstanding bugs, strengthening server infrastructure, and making sure translations and VO are in good shape. […] At this time it is not necessarily new game content, but things like balance tweaks, reworks, updates, etc.”

“As the developers of Lost Ark, Smilegate delivers us builds, and our QA team tests for bugs and blockers,” said Roxx. “We work together to find and address these issues.”

“Our build is not a 1:1 copy and paste of the game that is already out, as it includes different classes, changes, localization to different languages (English, German, French, and Spanish instead of one additional language), and with all of this comes different bugs to solve for,” the developer continued. “Unfortunately we do need more time to work with Smilegate to ensure that the game launches at quality.” 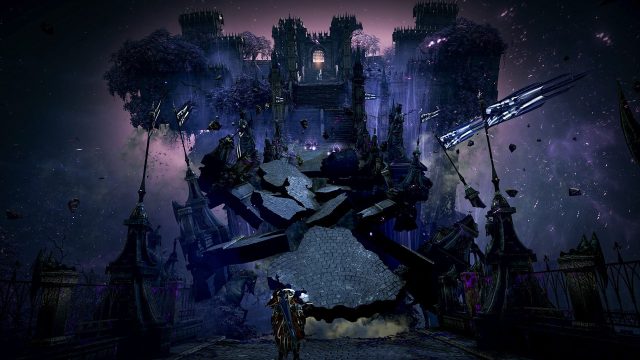 CJ asked if any of us remembered this game, and in my imaginary conversation with him, I responded “Oh yeah, definitely” while picturing Vin Diesel’s stoic CGI mug in a land of dinos. Lost Ark is not to be confused with Ark II, although six years ago, Dtoid did run the headline “Holy summoned triceratops, Lost Ark looks fantastic.” I haven’t totally lost it.

Brushing up, I do think there’s something compelling here, and I could see myself rolling a Gunslinger or a Bard — especially in a time when Diablo has honestly just lost its luster.

I get the sense that fans are upset by the delay, at least in part, because the alpha build was already in a good-feeling state, and they think it’s more than ready to go.