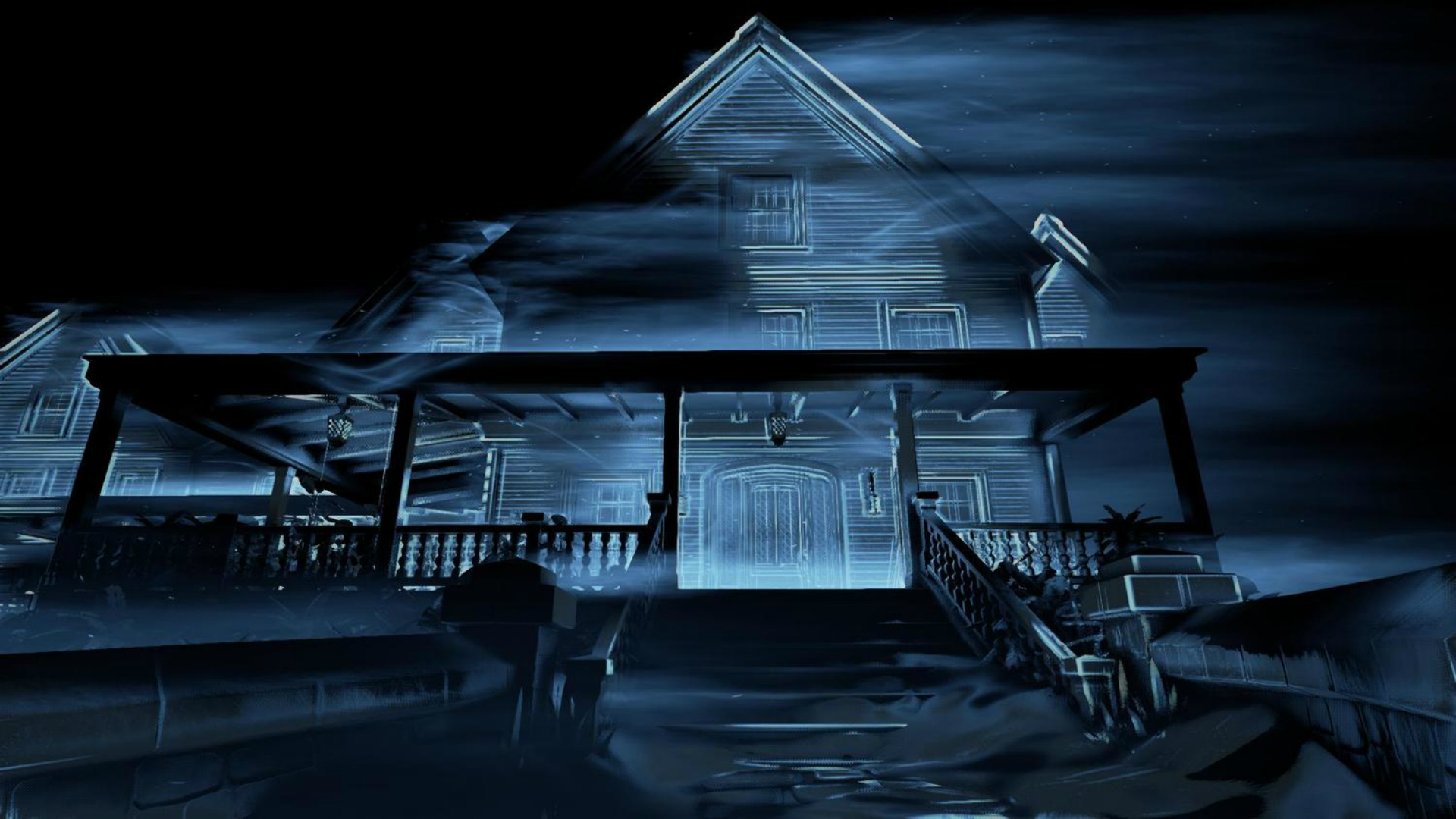 There’s something unsettling about not being able to fully grasp your surroundings, especially when you’re playing a survival horror game. Perception is a game that throws the player into shaky visual ground, mixes in some creepy fiends, and tosses a shape-shifting haunted house on top of it. You play a blind woman named Cassie who is afflicted with reoccurring dreams which take place inside a haunted house. She travels to the estate in person to discover why her dreams are taunting her, and finds a lot more than she initially bargained for.

Perception displays Cassie’s blindness through a dark atmosphere, with a light halo surrounding its objects. These objects become more visible as the player taps Cassie’s cane, creating an echolocation effect in the surrounding area. This enables the player to find objects, doorways, items, and the like. However, the house is listening at all times, so the more the player uses Cassie’s cane, the more likely the ghoulies come out to play.

Cassie’s “sixth sense” can also be utilized to find plot points, which highlight the general area that the player needs to move to next. This often triggers memories of the house and sometimes causes surrounding furniture and areas to shape-shift, further amplifying the disorienting atmosphere.

I didn’t get far enough in the demo at PAX to play hide and seek with the monsters, but the concept of echolocation was certainly tense at times — balancing not being able to know where you are going with the risk of monsters chasing you is a nightmare in itself. I’m excited to see where Perception ends up, and don’t have to wait too long as it’s coming out soon to PC and the PS4.