I was a few minutes late for my appointment with Lorne Lanning, twisted father of the Oddworld series. My last appointment had run long, so I made my way to the same hotel where I saw Starr Mazer DSP, embarrassed that I had kept him waiting. When I finally approached him, glazed in the awkward sweat that comes with rushing somewhere, he greeted me with a sly grin and the words “Thank you for your Mudokon voices, Zack! Good to meet you.” I hadn’t realized that my PR contact had told Lorne that I contributed my voice to Oddworld: New ‘n’ Tasty when Just Add Water offered fans a chance to play a Mudokon. This disarmed me slightly, but I could tell my tardiness wasn’t anything to worry about.

“Can you do a Glukkon voice? Let me hear it,” he requested. I told him I probably could but would need to practice. It also wouldn’t be ethical for me to review the next game, Oddworld: Soulstorm (a remake of Abe’s Exoddus), if I was going to be providing a voice. “We’ll figure that out later!” he said, with a wave of his hand.

Since we hadn’t started the interview proper, I took the time to tell him about a way his games had impacted me as a child. When I was about seven or eight, I was playing the original Oddworld when my mother received a phone call relaying news of my great grandmother’s death. At the time, I hadn’t known the subject of the call, but saw that my mother was openly weeping. To cheer her up, I pointed at the game, saying “Look mom! I can make Abe fart!” and made it happen over and over. My childish brain thought that no one could cry when seeing the magic of a fart occur, but my attempts fell flat. As I, now a 25-year-old person, regaled this tale to Lorne, he laughed throughout but said it made him feel old. 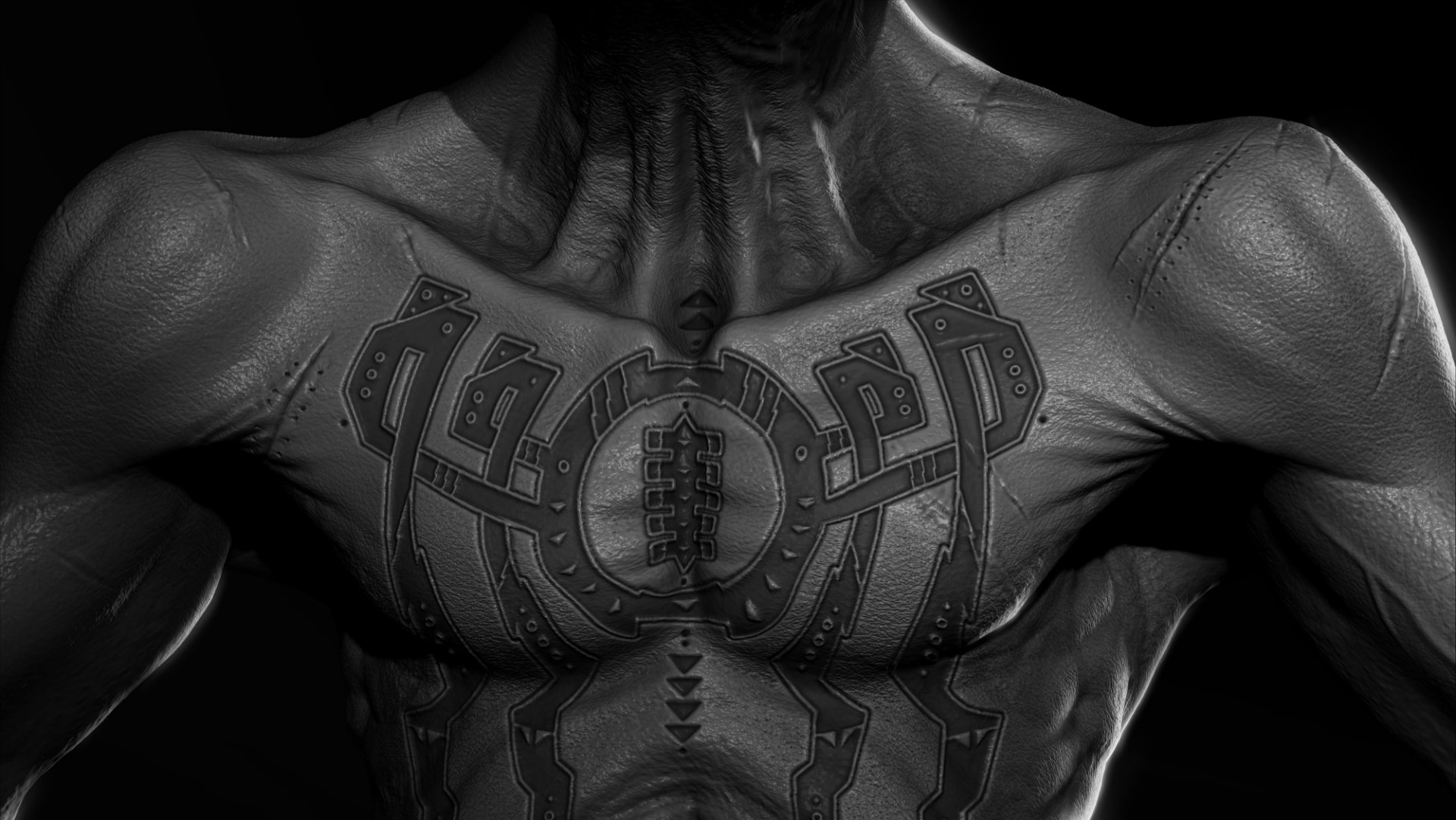 After all, Abe and the rest of Oddworld has never left his mind, even when he took a break from game development. Finding parallels between corporate abuse of the workplace between both the real world and the one in his head has never been difficult. Soulstorm will be a retelling of the events in Exoddus, but Lorne and the rest of Oddworld Inhabitants/Frima Studio want to eventually push this world into possibly-cataclysmic circumstances. “Abe is making waves. I want to look at what would happen in the rest of the world when production on everyone’s favorite items is halted. Imagine if the Chinese workers at Foxxcon stopped making iPhones? What if they went on a complete strike?”

He went on to say that Apple has a huge fortune that no one knows the location of, and that he firmly believes a Foxxcon revolt would lead the corporation to hire a private military company to quell any dissenters. His obvious passion for workers’ rights and humanitarian issues has me hopeful that his games will be able to open the eyes of younger players like they did mine so long ago.

Lorne later elaborated on how his studio comes up with the unique mechanics its characters are known for, like Abe’s possession or the Stranger’s live ammo. He’s deservedly proud of the fact that narrative comes first and informs how these characters would act and interact with the world around them:

“When we first made Abe, people who would see the game would be like ‘Cool, but when do you get a gun? Side-scrollers need guns.’ And so we would establish rules like ‘Abe would never use a gun, but if players want that, how can we give that some kind of contextual sense?’ And that’s how we came up with possession. Same idea with the Stranger’s live ammo.”

Abe’s going to be leading 300 Mudokons through a barren desert with no food and no water. The only sustenance they can find is called Soulstorm Brew, which has some…grim ramifications on their new-found emancipation when you learn what it’s made of. Whether there’s going to be some kind of resource management for your freed people, Lorne did not say, but if the team is going for narratively-enriched mechanics, I imagine it has something gruesome in mind.

If Oddworld does eventually lead to the grandiose stakes Lorne is talking about, and Oddworld Inhabitants and Frima Studio can keep creating games that intermingle fart jokes with the very real injustices that happen in industrial work, we’re going to have something incredible to look forward to. I’m especially hopeful that younger players (like little Zack trying to cheer up his mom) will see beyond the grim humor and apply some of Lorne’s perspective to to life outside of gaming. We’ll be seeing more of Abe’s battle with capitalism and consumerism in the second half of 2017, though we don’t yet know which platforms we’ll see him on.

[This article originally stated that Just Add Water was the developing Oddworld: Soulstorm, but that is incorrect. Oddworld Inhabitants and Frima Studio will be heading that project. This post’s text has been updated to reflect the correct developer.]