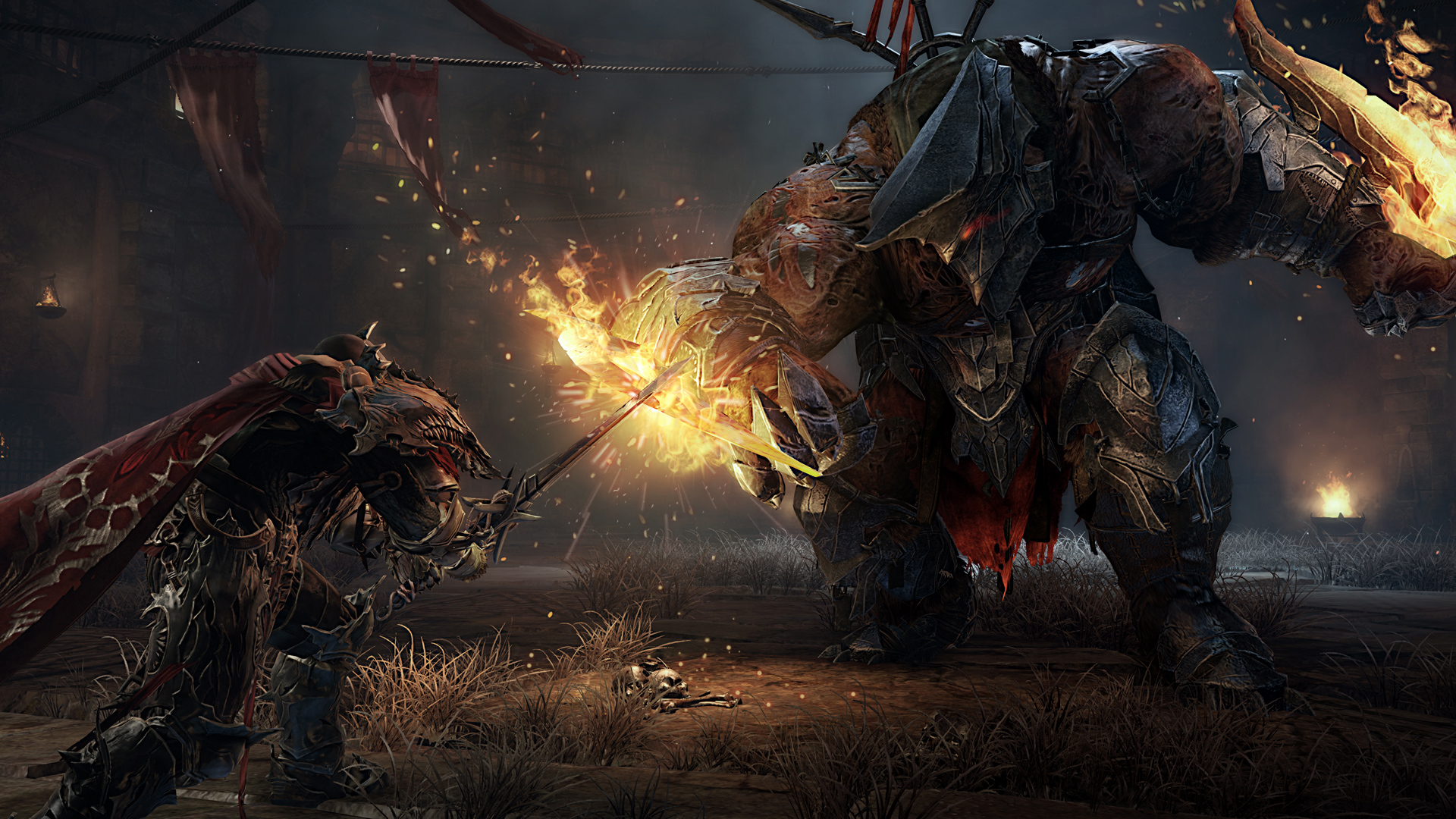 Defiant is picking up where Deck13 left off

2014 brought the world Lords of the Fallen, an action-RPG that tried — and succeeded, to an extent — to capitalize on Dark Souls mania. As much as I’ll forever associate the game with technical issues and middling review scores, things worked out okay in the end: it sold over two million copies.

Developer Deck13 followed up its work on Lords of the Fallen with 2017’s The Surge, a sci-fi title that I felt had way more going for it, setting-wise. As you might’ve heard, the studio is making a sequel.

Lords of the Fallen will also get a sequel, but it’ll be at the hands of Defiant, a New York City-based outfit founded by the former studio head and game director of Avalanche Studios New York (Just Cause 3).

“Signing the next LotF with Defiant is a very important step for CI Games as a publisher,” said CI Games CEO Marek Tymiński. “We look forward to continue teaming up with third-party developers to help bring their projects to global audiences, and are invested in building long term relationships. For the past several months we have been in discussions with many talented studios from around the world, and will soon have more to share about the outcomes of those discussions. This marks the beginning for CI Games in terms of the product portfolio we have been building for the coming years.”

Much has changed for Souls-likes these past several years, so I’ll be curious to see how Lords of the Fallen tries to adapt. Having a fresh perspective on the IP with a new developer could be just the ticket.