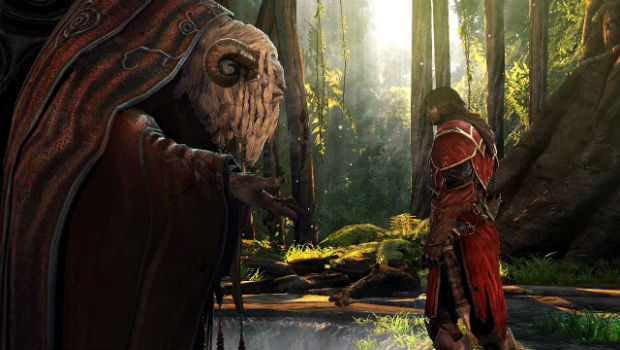 Speaking to Destructoid at a pre-E3 event, Konami’s Dave Cox disclosed that (wait for it) Castlevania: Lords of Shadow is the most successful Castlevania game to date, even surpassing the massive sales of games from 1997 on. Konami wouldn’t allow Cox to drop hard numbers, unfortunately.

Cox explained that they have “realistic expectations” for Lords of Shadow 2, and if they hit 3.5 million, he would be “dancing naked in the streets.” He also noted that other hack-and-slash titles (presumably direct competitor God of War Ascension) have had “disappointing” sales numbers lately, so it may be a tough battle ahead.

Well, if LoS 2 is anything like the first game, I’m hoping it does well. It wasn’t the Castlevania that I’ve known and loved for decades, but it was enjoyable for what it was, and it was a marked improvement for MercurySteam.