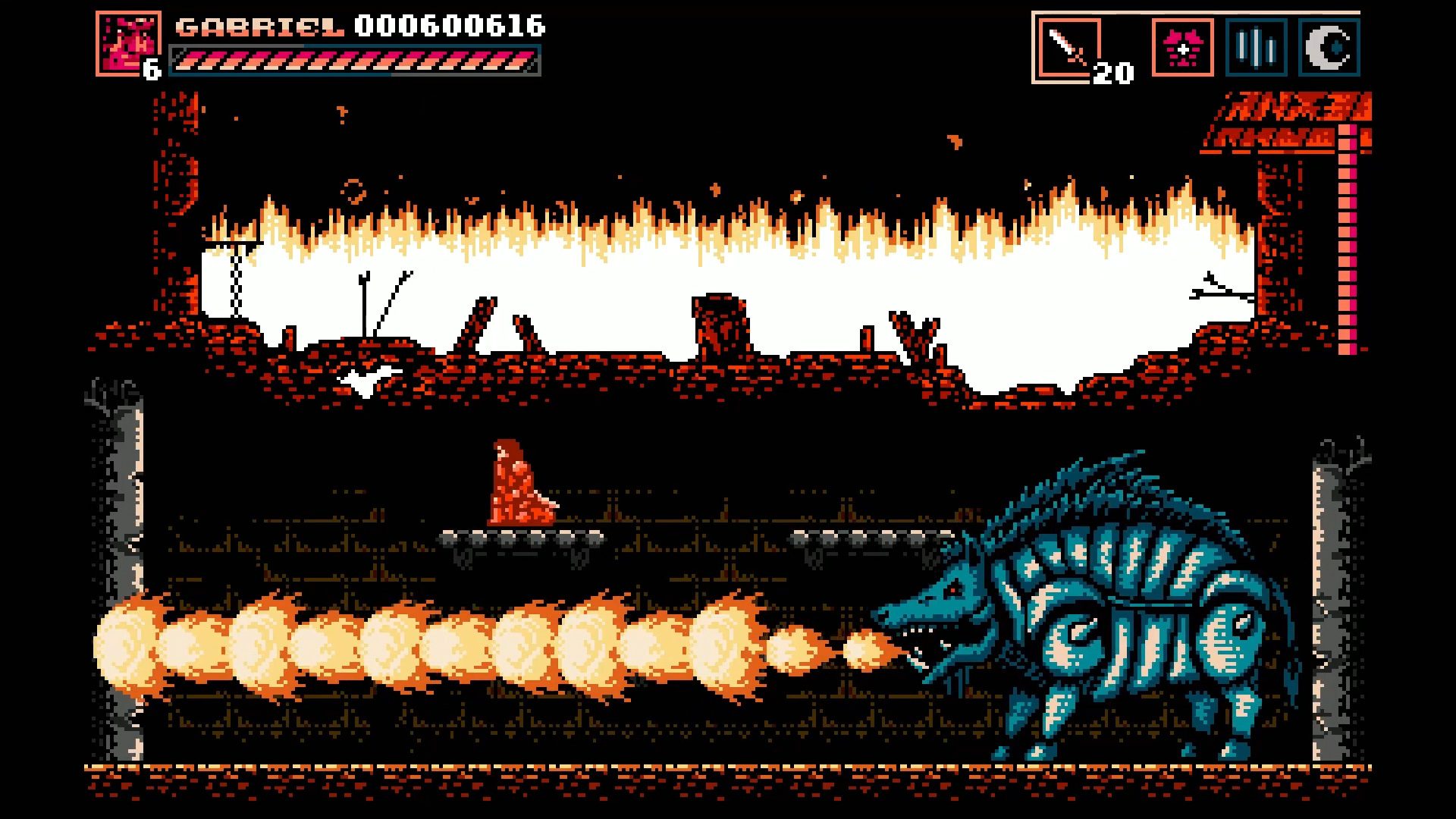 I love Symphony of the Night and its metroidvania ilk as much as anyone, but sometimes, I want to go back – all the way back. When the “less is more” mood strikes, there’s no topping classic Castlevania.

Lords of Exile sounds like it could be the subtitle to a more modern Castlevania game, but it’s actually a solo developer’s attempt and drawing from – and expanding upon – Konami’s wall-meat-chomping NES action series. Its creator, CZAzuaga, has been toiling away part-time for two years. Lords of Exile recently re-emerged with a story trailer and a modest, gotta-happen $13,000 Kickstarter campaign.

“There is one thing that I have always had in mind as a developer and that is why until today I have not released a video game,” he wrote on Kickstarter. “People’s money is sacred, and I sincerely believe that this is the first time I’ve got something that meets the quality requirements of a commercial game.”

Linear side-scrolling levels, a giant fire-breathing boar, and a cursed knight out for revenge? I’m in.

Lords of Exile was conceived as a Godot Engine experiment, but CZAzuaga has since shifted to Game Maker Studio 2 “due to the need for flexibility in console ports.” He’s aiming for “PC and consoles.”