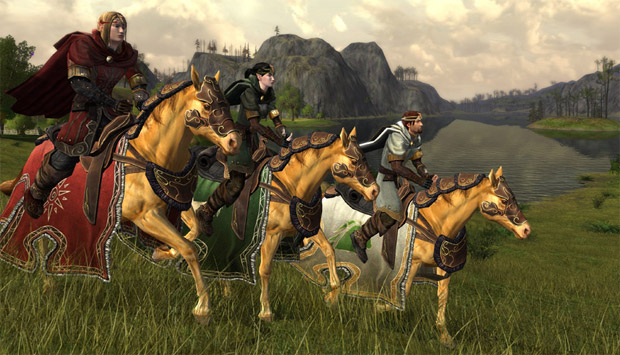 You know, this game isn’t bad

Coming off of its fifth expansion, Lord of the Rings Online keeps on truckin’, and from now until November 17th, you can enjoy a full month of 100% XP boosts. The campaign itself is presumably to slingshot players into the Helm’s Deep expansion, which is a pretty smart move for newcomers and veterans alike.

I played a decent amount of LOTRO, and enjoyed it for what it was. At this point there are a ton of other great modern MMOs to choose from, but if you’re a big Lord of the Rings fan it couldn’t hurt to check it out — especially since it was one of the first ever MMOs to do free-to-play right.