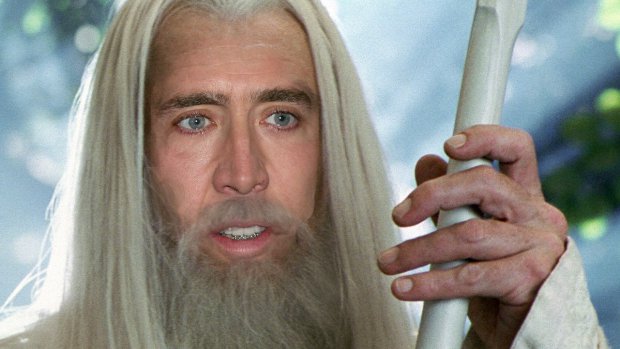 Lord of the Rings Online has a new expansion out today, called Helm’s Deep. In addition to being able to take part in the iconic battle, the level cap has been raised to 95, and players will be able to explore new areas of Western Rohan. The base edition for the expansion is $39.99.

Lord of the Rings Online is a really underrated game. For an MMO, it’s pretty good, and if you are a fan of Tolkien lore, then it’s a wonderland of nerdgasms. The game feels a little dated, but the newer expansions have done a good job of bringing it up to the modern era.