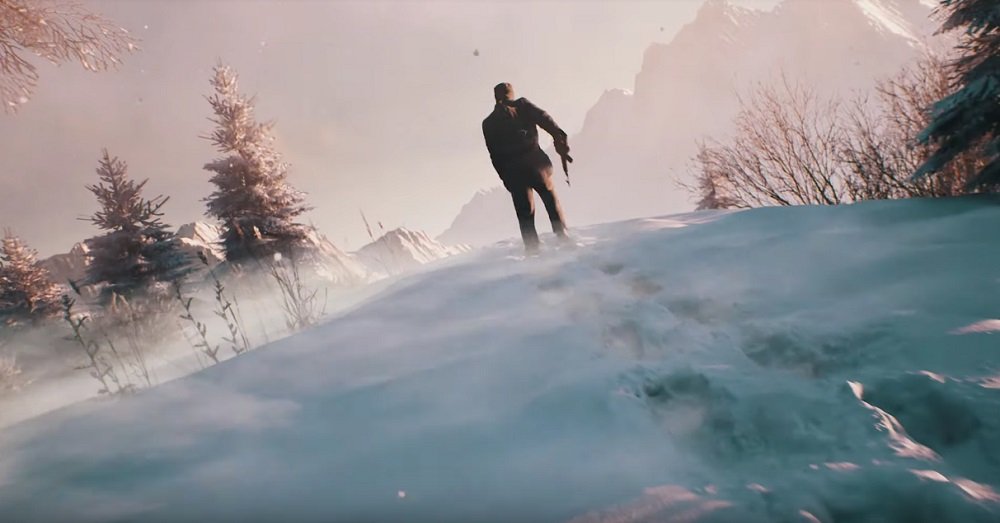 Version 1.0 of Vigor is now available to download on Xbox One and – like another Bohemia title, DayZ – sees players attempt to survive the harsh terrain and brutal atmosphere of a post-apocalyptic Norwegian locale. As is standard for the genre, Vigor will require you to scavenge food, materials, gear, weapons and other resources, in order to provide accomodation and sustenance to keep yourself healthy and upright. But don’t drop your guard, and keep one eye open for threats, including other players, who may be ready (and able) to take your ramshackle shelter all for themselves.

The free-to-play MMO first launched on Game Preview in the summer of 2018, so having take just a month to make it to full release isn’t too bad, given the amount of games that wallow in early access for literally years upon years. If you want to check out the action for yourself, then Vigor is available to download now on Xbox One