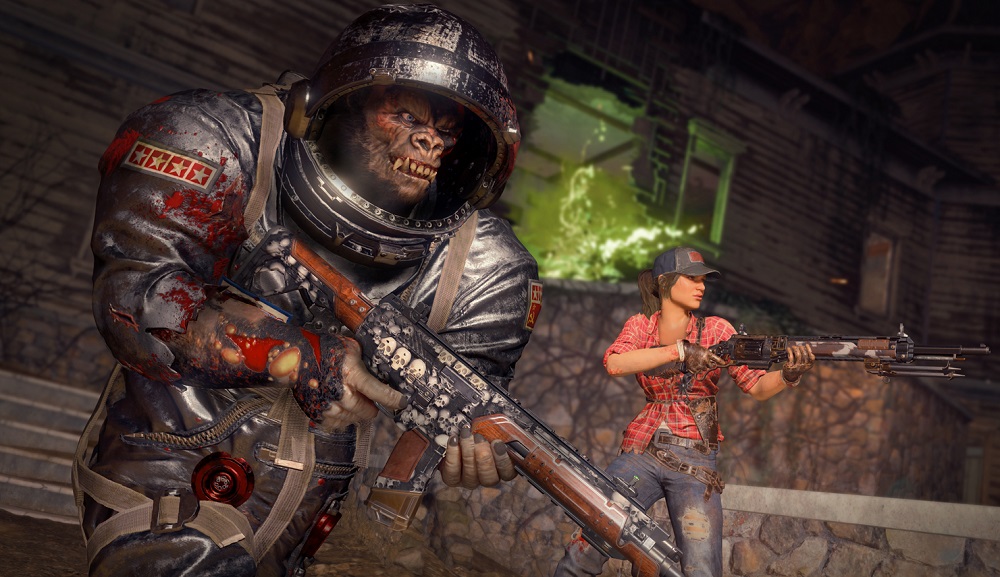 Yesterday, Activision and Treyarch began a season’s worth of new content for their military shooter Call of Duty: Black Ops 4. The event, Operation Grand Heist, will drip-feed bits and pieces into BO 4‘s various modes over the coming weeks, but also sees the stealth return of everyone’s favourite feature: loot boxes.

Having gone through a name change – what were once “Supply Drops” are now “Reserve Crates” – the boxes can be earned by in-game grinding and include a single mystery item. However, players can purchase special Reserve Crates that feature three items for 200 Itchy & Scratchy money, or roughly $2 USD.

It’s worth noting that the patch notes for Operation Grand Heist made zero mention of the return of paid microtransactions, only saying that the Black Market was being “newly-revamped.” This has lead to speculation from the community that the publisher was fully aware of the surrounding negativity that would accompany the loot box return, and chose not to mention it.

More than one person has already made the tongue-in-cheek quip about Operation Grand Heist’s surprisingly apt title, so you don’t need me to make it here. Call of Duty: Black Ops 4 is available now on PS4, PC and Xbox One.