No betting, means no cause for harm then, right?

The first major appearance of loot boxes in the western marketplace was in September 2010, when Valve transitioned Team Fortress 2 from a pay-once model to a free-to-play model. Players could earn “crates” that could be opened with purchasable keys, and since then, this model has evolved and become extremely popular in the marketplace — regardless of the game’s price.

The practice ranges from simply offering cosmetic items, such as the case with Overwatch, to potentially giving an edge early into the launch of the game’s multiplayer, which many are now criticizing the upcoming Star Wars Battlefront II for allowing. Games like Battlefront II and Middle-earth: Shadow of Mordor have resulted in players voicing their concerns on how far the line is being blurred between microtransactions and what many are now considering straight-up gambling. 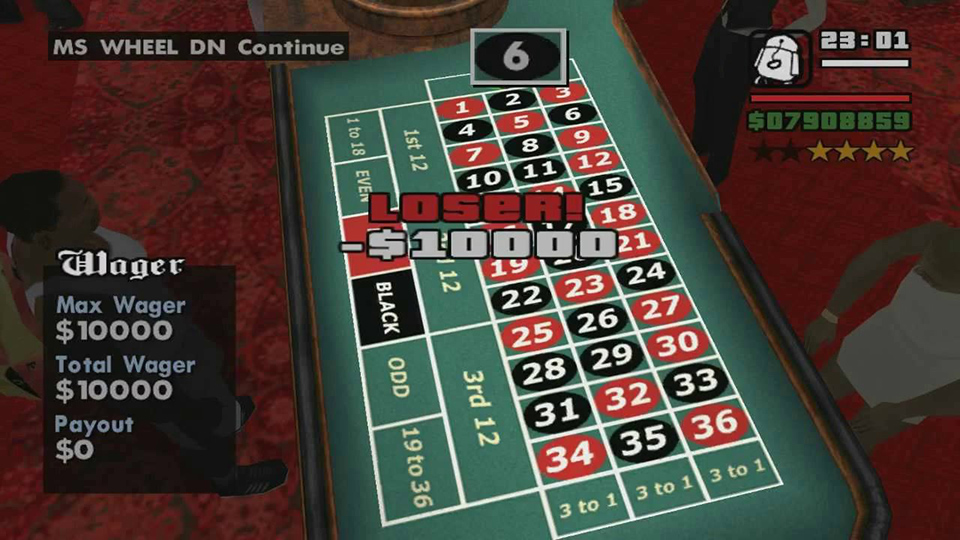 Due to these recent events, loot boxes have quickly become a point of contention for many, including for other notable online figures such as John “Totalbiscuit” Bain, who recently made a video regarding the topic, calling for the Entertainment Software Rating Board (ESRB) to classify loot boxes as gambling.

Certain review aggregation websites, such as OpenCritic, are even looking now to add filters to warn and inform potential customers of games utilizing these types of transactions and paid content.

We’re going to take a stand against loot boxes. We’re looking into ways to add business model information to OpenCritic.

However, in an e-mail to Kotaku, the ESRB doesn’t exactly agree. A representative had this to say on the subject:

“ESRB does not consider loot boxes to be gambling. While there’s an element of chance in these mechanics, the player is always guaranteed to receive in-game content (even if the player unfortunately receives something they don’t want). We think of it as a similar principle to collectible card games: Sometimes you’ll open a pack and get a brand new holographic card you’ve had your eye on for a while. But other times you’ll end up with a pack of cards you already have.”

Basically, their argument boils down to the fact that players aren’t necessarily betting real currency or their own money in these games for this to be considered gambling. But, many within the gaming community are still comparing loot boxes to that of slot machines, in regards to how they function.

With video game development becoming more expensive, and the average AAA game costing in the millions, publishers are going to look for every possible opportunity to make a return on their investment — there’s no avoiding that. That said, it’ll be interesting to see how this pans out in the coming months, maybe even years, if the ESRB (or someone else?) attempts to make regulations in regards to this nature of transaction within the video game industry.