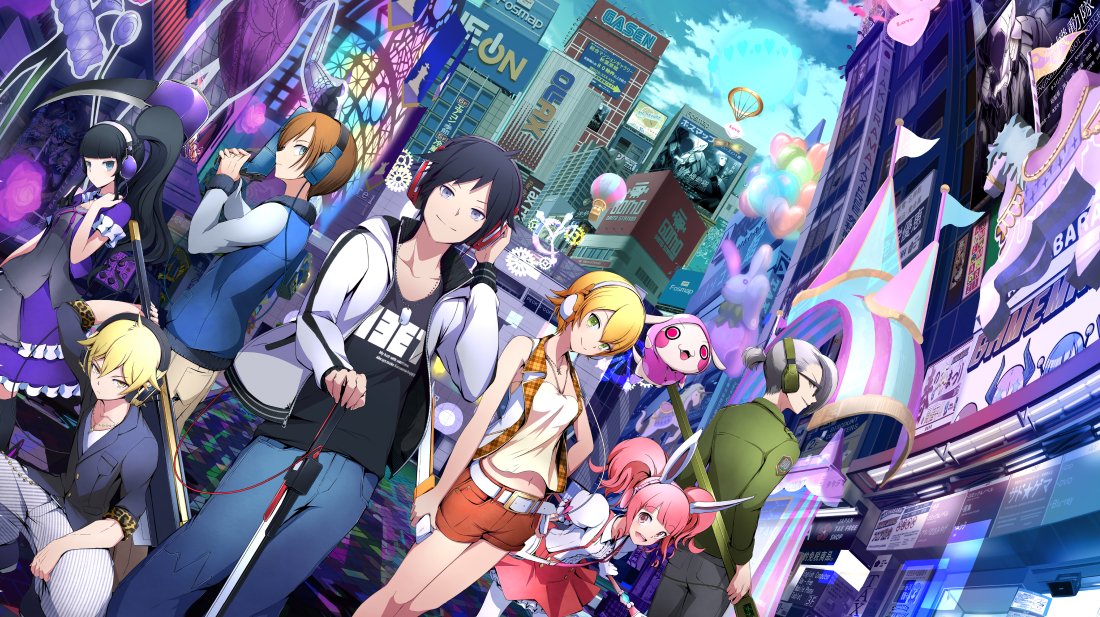 Akiba’s Beat for PS4 and Vita

XSEED Games has registered a domain for Akiba’s Beat, a recently-announced action role-playin game from Acquire, the Tokyo-based studio behind the Tenchu, Way of the Samurai, and Akiba’s Trip series.

Much like Akiba’s Trip, this one takes place in a realistic reproduction of Akihabara, Tokyo’s “Electric Town” and otaku sanctuary — except it has dungeons that feel strangely familiar to this Persona 3 fan.

Akiba’s Beat is currently planned for an autumn release in Japan for PlayStation 4 and PlayStation Vita. XSEED previously localized Akiba’s Trip: Undead and Undressed, otherwise known as Akiba’s Trip 2, for the aforementioned platforms, plus PlayStation 3 and PC.