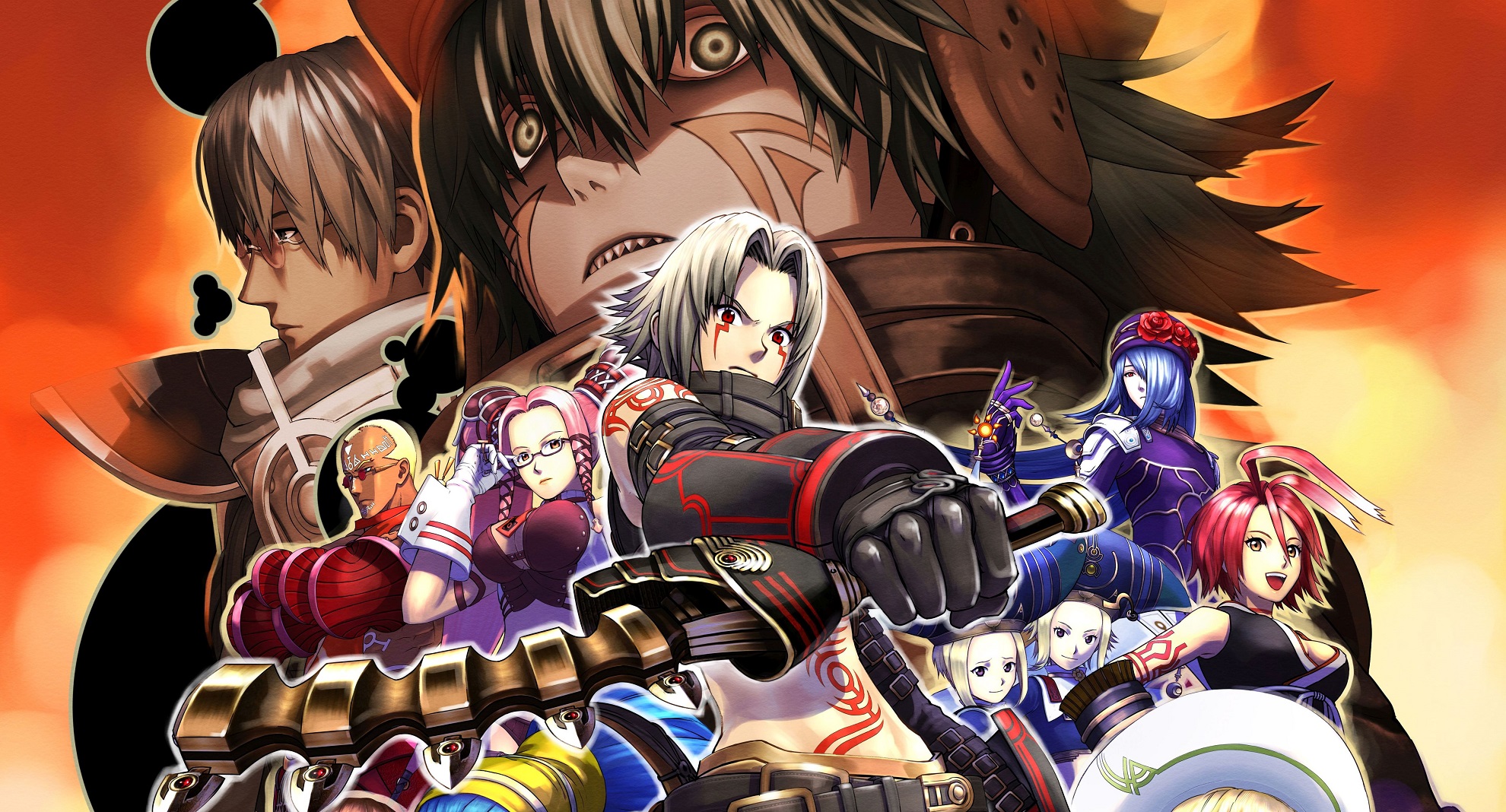 Oddly, that is fitting

During the initial reveal for the .hack//G.U. trilogy HD remaster, there was no mention of whether or not we’d be getting the game on physical media. While Gematsu stated we’d be receiving a boxed copy, according to a panel at Anime Expo this weekend, that isn’t the case. Bandai Namco confirmed to the attendees that the only way you’ll be reliving these RPGs is with a digital version.

This is confirmed Digital Only in North America. pic.twitter.com/6Ur0TKYsy5

Not all hope is lost. Responding to a random Twitter user, Limited Run Games has stated that they’ll look into making something happen. They have previous work history with Bandai Namco, so they might be able to pull some strings that another publisher can’t.

We’ve already done a Bandai Namco game with Ray Gigant. We’ll take a look at this!

None of this is 100% official as the news is coming from a fan Twitter account instead of directly from Bandai Namco. Honestly, though, I could see them not bothering with a physical release.

.hack, in general, is a pretty niche series and the G.U. sub-series wasn’t particularly well received back in the day. While I think its great they are trying to cut down on grinding and aren’t just leaving the games with all of their blemishes intact, demanding a physical copy for something so esoteric seems silly. Then again, I would kill for a physical localized copy of Yakuza 5, which is equally as obscure.