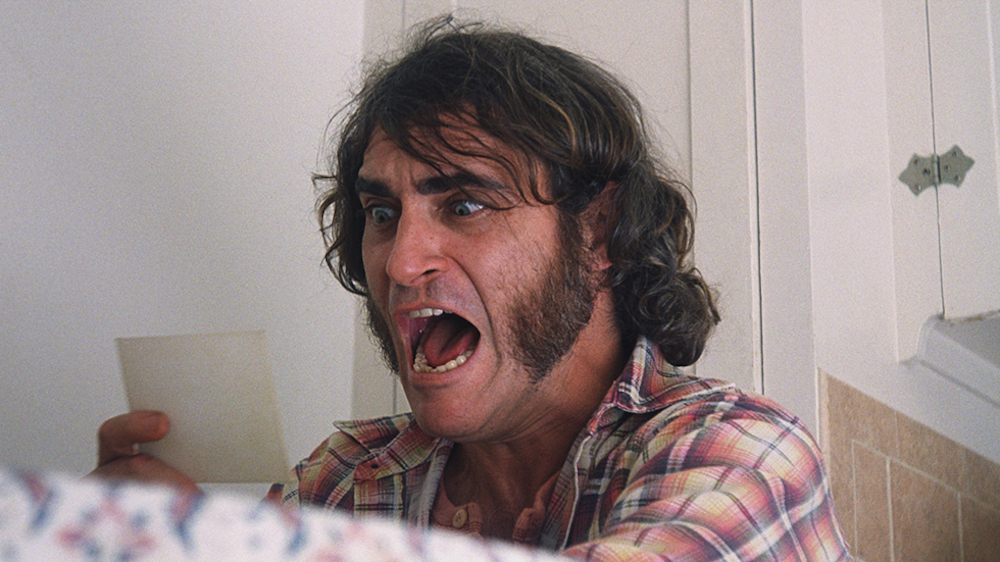 I’m about to cry

Look, we get it: making movies is a tough business. But when you send in ten film executives in a boardroom, they shouldn’t come out with ideas for ten different movies about Batman’s clownish nemesis. I never believed that any of these multiple Joker projects would see the light of day, but THR reports that a Joaquin Phoenix-starring origin movie is moving forward.

Batman help us all.

From a screenplay by Scott Silver (The Finest Hours) and Todd Phillips (The Hangover), Phillips will begin directing this picture in September, on location in New York. The film is described as an “exploration of a man disregarded by society [that] is not only a gritty character study, but also a broader cautionary tale.” So basically, Taxi Driver but probably stupid.

Speaking of, Martin Scorsese was at some point rumored to be attached to this project, but his name is nowhere to be seen in this report. Regardless of his involvement or lack thereof, Warner Bros. is experimenting with a lower budget for this kind of film, which will be more of a “crime drama” than a comic book movie, with a roughly $55 million figure.

There is no release date set for the Joker film, with a possible target being around late 2019; until then, I’ll be coping with the news by writing the word “damaged” on my forehead with permanent marker.