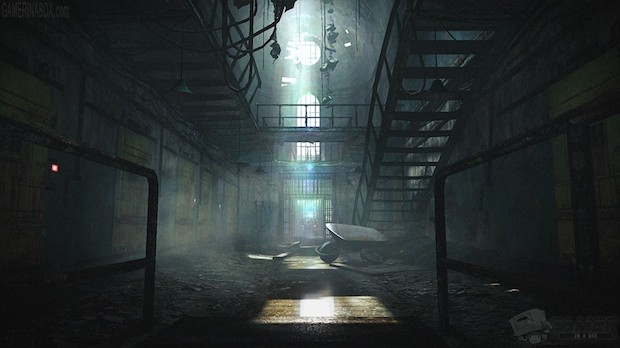 A listing for Resident Evil: Revelations 2 has been spotted on Xbox.com. Gamer In A Box discovered a box art image, along with a single screenshot. Capcom has yet to release any news of a new game, but it does make sense that they would do a sequel to the more successful Resident Evil entry over the main numbered ones.

So looks like we’re getting a whole new entry to Resident Evil along with the re-release of the GameCube re-release. Sweet.