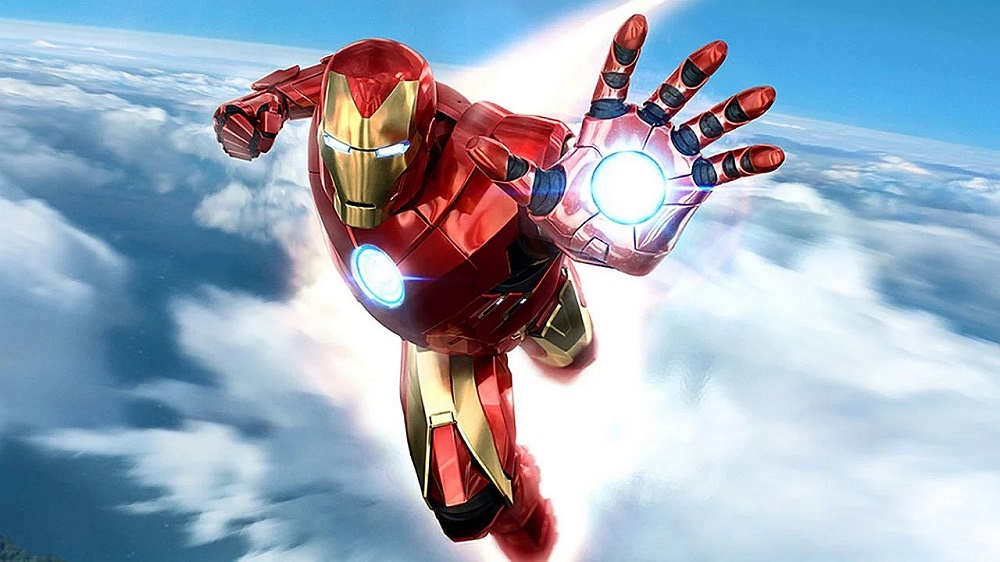 If you ever wanted to step into the hilariously overpowered boots of millionaire industrialist Tony Stark – except without the money, fast cars, or self-hatred – then you might get the opportunity soon, with the revelation of an incoming demo for Marvel’s Iron Man VR, leaked via the PlayStation Store.

The demo was spotted by one of those pesky-but-lovable database searching bots, in this case @PSNRelease, who were also recently responsible for outing Star Wars: Project Maverick. The demo will give PSVR owners a quick glimpse into the world of Iron Man VR, which sees heart-of-gold jerk Tony Stark taking on the anarchic and highly intelligent Ghost – who movie fans may remember from 2018’s Ant-Man and The Wasp.