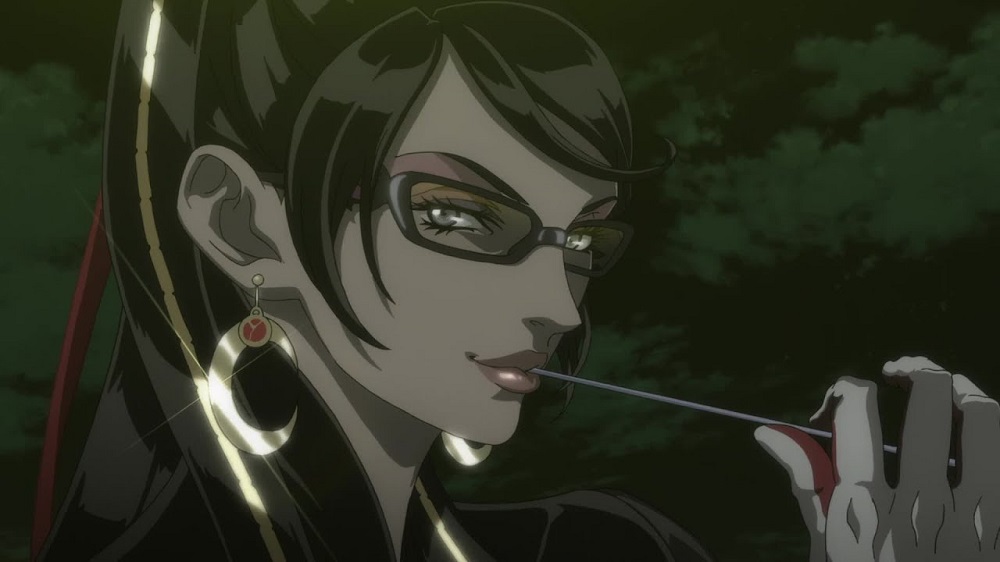 Director muses on the possibilities

Hideki Kamiya has posted a fun tweet, which seems to be showcasing the director considering the possibilities of a crossover between NetherRealm Studios’ Mortal Kombat and the acrobatic, gun-toting, S&M witch, Bayonetta.

The fun tweet is short but sweet, simply stating “Mortal Kombat x Bayonetta.” Despite his rash actions of not considering the risk when posting anything teasing to the Mortal Kombat community it appears, for now at least, that Kamiya was just having fun, idle thoughts. Still hasn’t stopped the fanbase calling for a “Switch-exclusive character” though.

Ehh… Bayonetta is way too fashionable, fun-loving and contemporary for the nu-metal angst of the MK universe. It’s also difficult to envisage her super-unique fighting style adapted for the game. Besides, no-one wants to see that sly, delicate smile being torn asunder by Mortal Kombat‘s roster of numbskulls. Still, it’s a fun fantasy, and about 1000 times more interesting than fucking Shaggy.