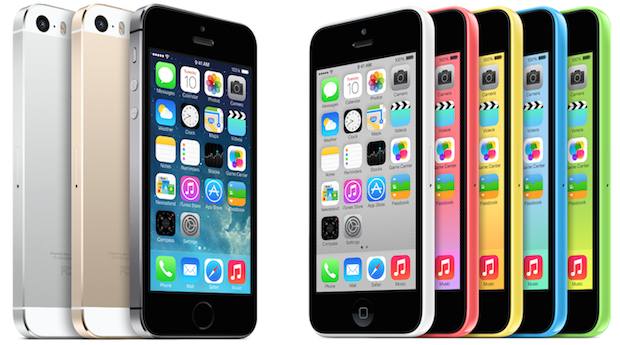 Apple is set to host its next iPhone unveiling on September 9. It’s expected that the iPhone 6 will feature larger displays (4.7″ and 5.5″) and run the new A8 processors. And if this video is true, than the screens will be virtually indestructible by human hands.

In related news, Apple has stated that July was a huge month for App Store revenue. No specific number was given, but Apple stated that they saw a record number of customers. Apple CEO Time Cook told CNBC that he “couldn’t be happier. This is the best execution of any quarter since I’ve been at Apple.”