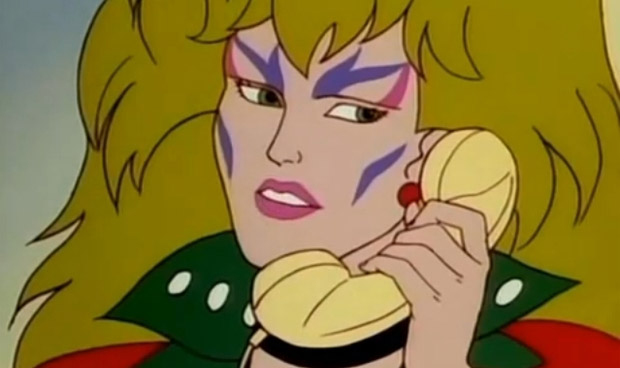 Many of the cooler virtual-reality projects I’ve encountered for the Oculus Rift have been one-offs, coming to my attention either because they gained traction in the press, on YouTube, or made waves elsewhere. Having a place where games can congregate — if their developers so choose — is exactly what the device needs, and that’s in the works at Oculus VR.

The platform, Oculus Share, is currently in beta. The company describes it as a place where “you can host Oculus-ready games and experiences that you’ve created, browse and download content from other developers, rate experiences on quality and VR comfort level, provide feedback to devs on what you enjoyed (and what you didn’t), and tip fellow developers for their work in cash, should you feel so inclined.”

Eventually, Share will transition into a full-on marketplace as the Oculus Rift is finalized for consumers. It’s going to be a while before we reach that point but, for now, this will serve as a good resource. Once the website is back up from maintenance, that is.