Growing pains are a bitch!!

[Disclaimer: I am personally acquainted with the organisers but I was not asked to write about this event nor was any money distributed. This is simply my take on Revolution 2017.]

Last weekend saw the annual Nth Gen Interactive fighting game tournament event called Revolution being held. The event focuses mostly on anime fighting games (so no Street Fighter V) and has been going on for four years and had outgrown its old home last year (registration for entry had to be cut short because there was no space left in the venue!) and this year saw the event held at the Rocket Complex in north London. The event has grown from an FGC event for around a hundred entrants to being pretty much the de-facto premier anime FGC tournament in Europe with several hundred entrants competing over the course of three days.

Revolution has grown considerably and is now able to provide more than just a place for tournaments and get-togethers. Publishers have taken note and the guys at Nth Gen have cultivated ties to be able to give attendees a chance to play games still unreleased. But this expansion has come at a cost…

Firstly, let’s look at some of the good! This year, Revolution was able to give attendees a chance to play games still in development, with Dragon Ball FighterZ from Bandai Namco and Dissidia NT from Square Enix on the floor and gathering considerable interest from attendees. Heck, there were enough players to organise an impromptu FighterZ tournament and Dissidia NT was able to better show what it was capable of with optimal settings after the abysmal showing in its closed beta at the end of August. Attendees were also able to play with more characters, with Kefka, Sephiroth, Ramza and Ace being playable at the event. 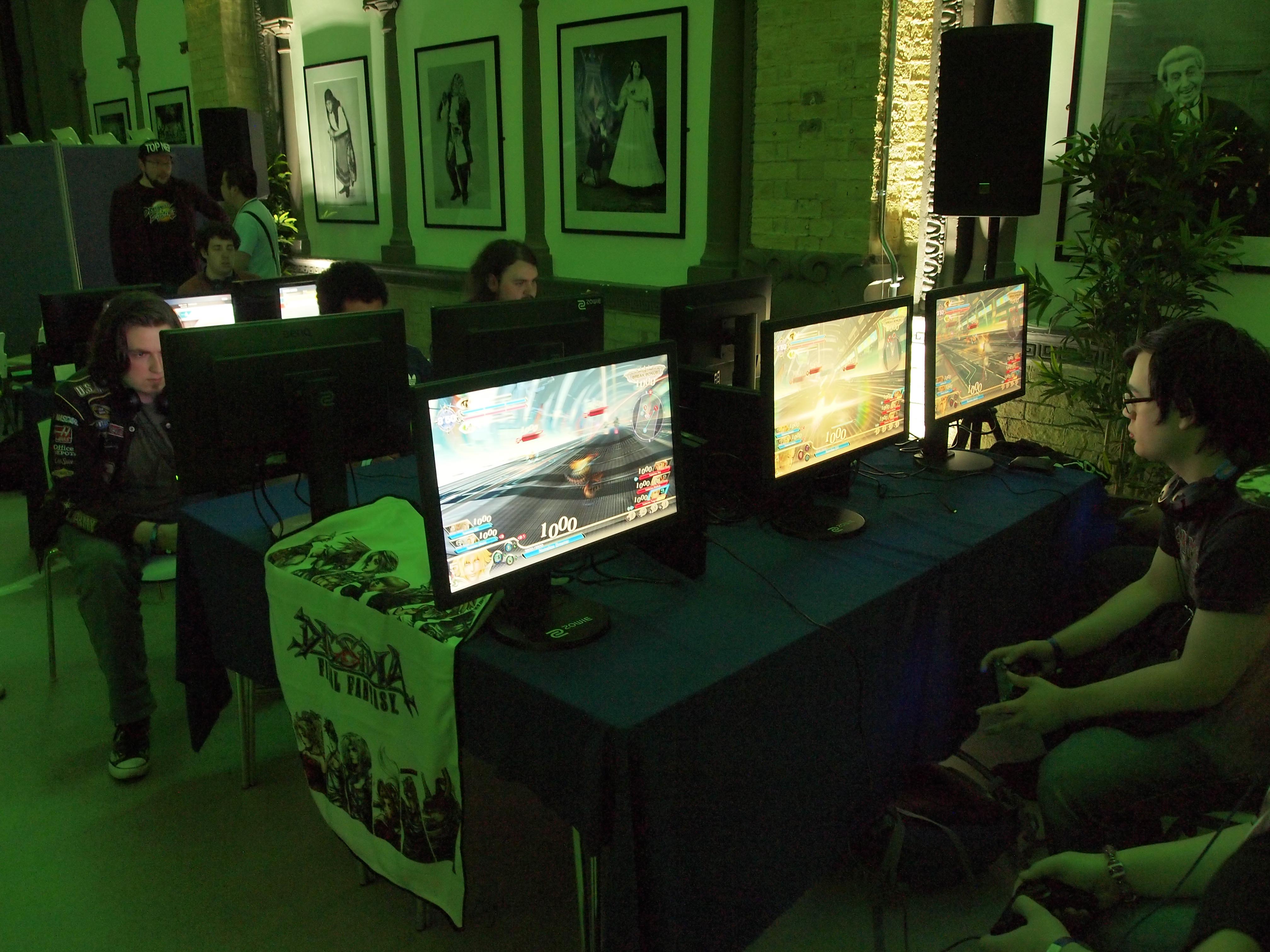 Not only did the event have some heavy hitters in the fighting game side of things, but they also had the playable western version of Under Night In-Birth Exe:Late ST (or simply Unist) which is not due for release until November as well as the latest build of Them’s Fightin’ Herds, the Kickstarter game which was originally based off My Little Pony but now features original characters designed by the MLP creators. Players were also encouraged to provide feedback on Them’s Fightin’ Herds to help in development, though the game itself is still very rough, with key animations missing. Sometimes, characters became blobs with some artists’ lines as a placeholder. 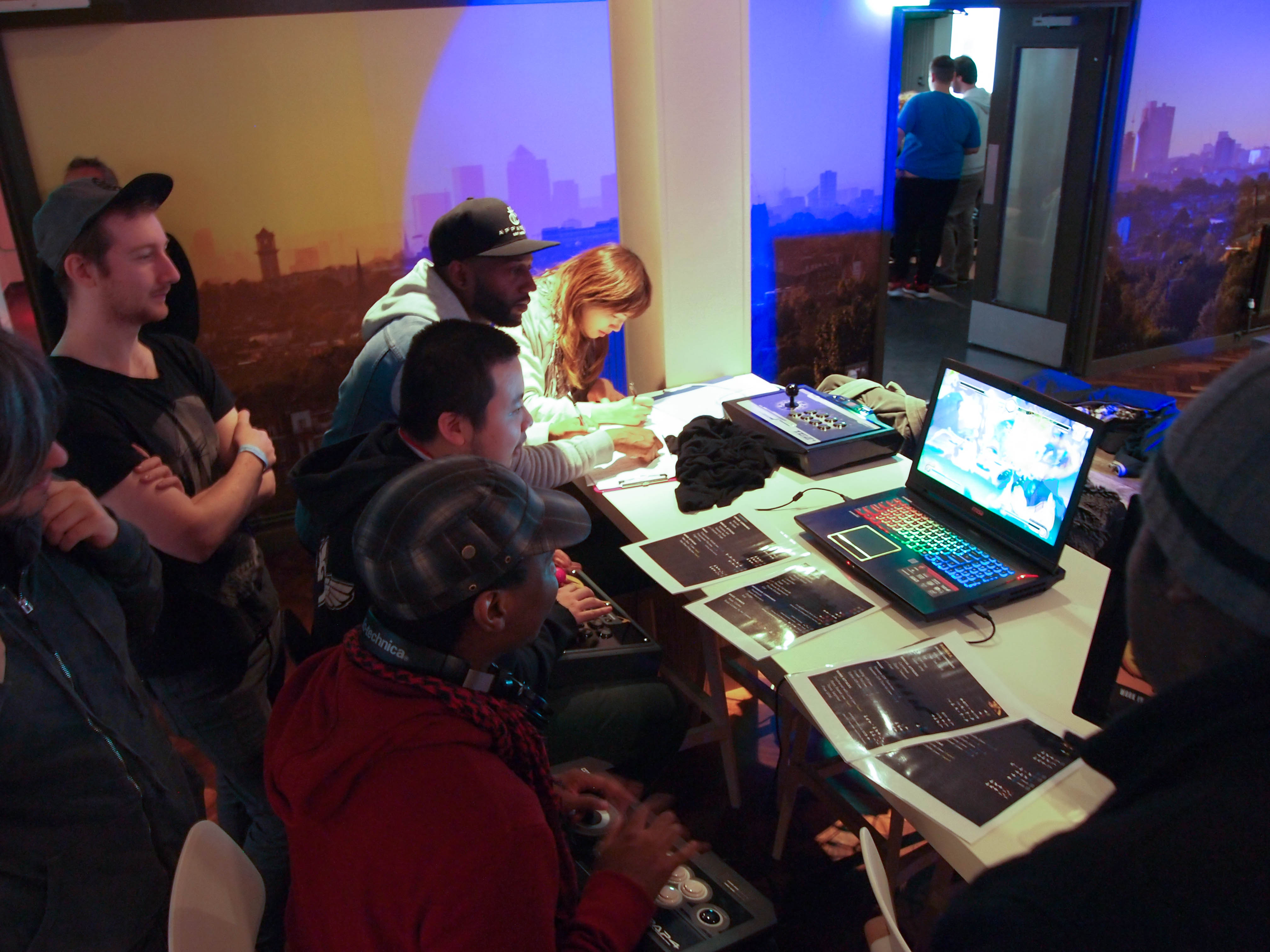 And if that’s not enough, may players simply set up their own games to play in free areas. There were players of the King of Fighters XIII (yes, 13, not 14), Breakers Revenge, and even Windjammers.

That’s a lot of gaming! 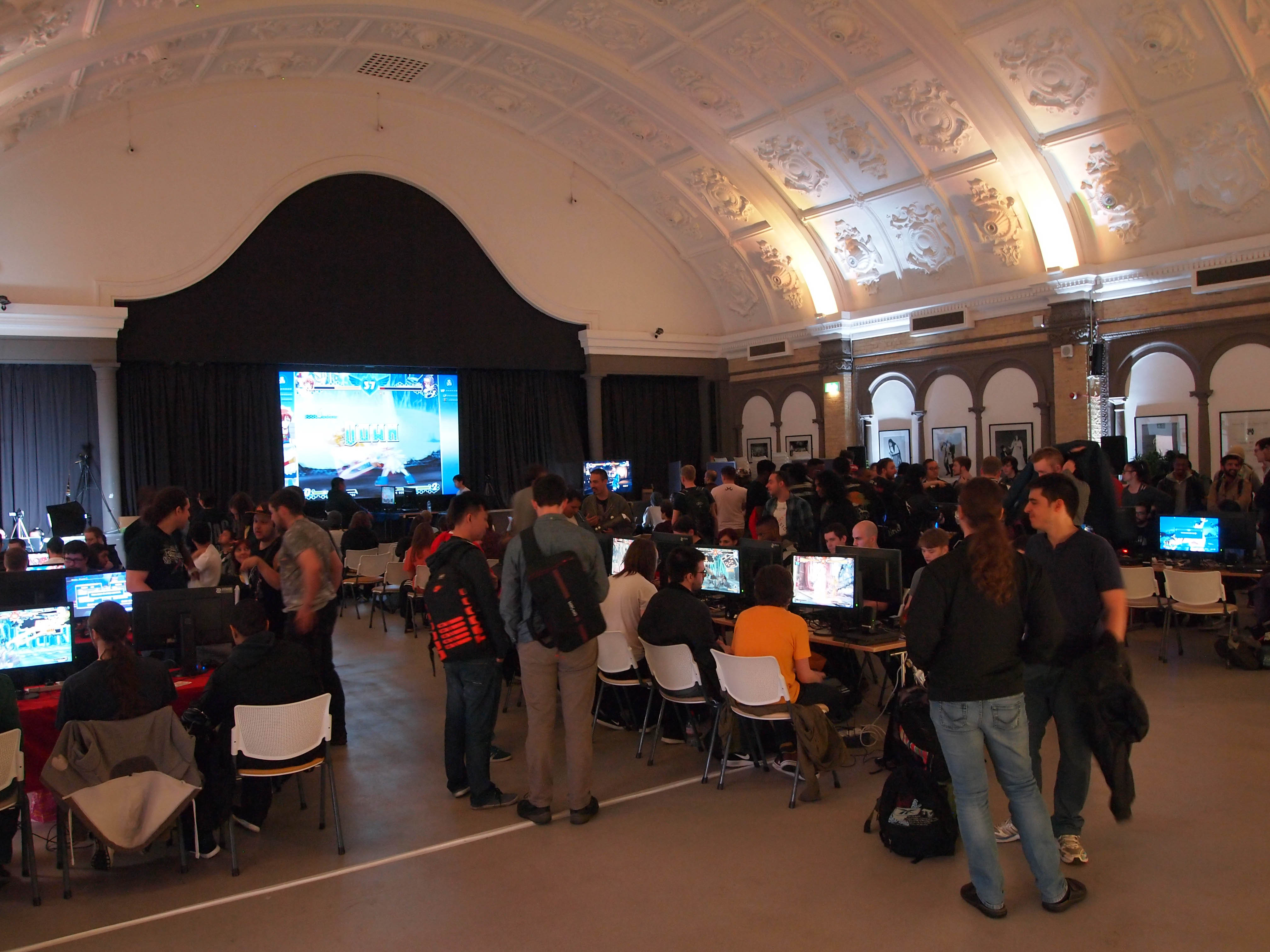 But as I mentioned before, it wasn’t all smooth sailing. Previous events were held in a smaller venue and ran very smoothly but with the change in venue and a dramatic increase in size, the event did stumble in places. If you had your Twitter feed open for FGC news, there were a fair few vocal complaints over the course of the event.

Part of that was due to the venue and some unforeseen circumstances. Nth Gen Interactive had been the sole organisers for previous events but the jump this year meant that other corporate influences had more say in what could and could not be done. It would have been exceptionally difficult for the small team to scale up the event to this level but perhaps they gave over too much control to other parties. This is one of the reasons why, rather embarrassingly, the event had to close earlier than advertised as the information given to the tournament organisers was incorrect.

The venue was also split over two floors which made organising and calling over players for their official matches more difficult than it needed to be. There was no comms system that worked on both levels so staff had to go down to do a call for players needing to play their matches, which was less than ideal. The staff were also stretched too thin to completely cover Revolution. At one point, I was asked to perform tournament organising and commentary duties for Gundam Versus due to staff shortages (the person scheduled to do commentary actually entered the tournament and was still in it)! If this event is going to continue at this scale, I feel that the team behind it needs to be expanded considerably. 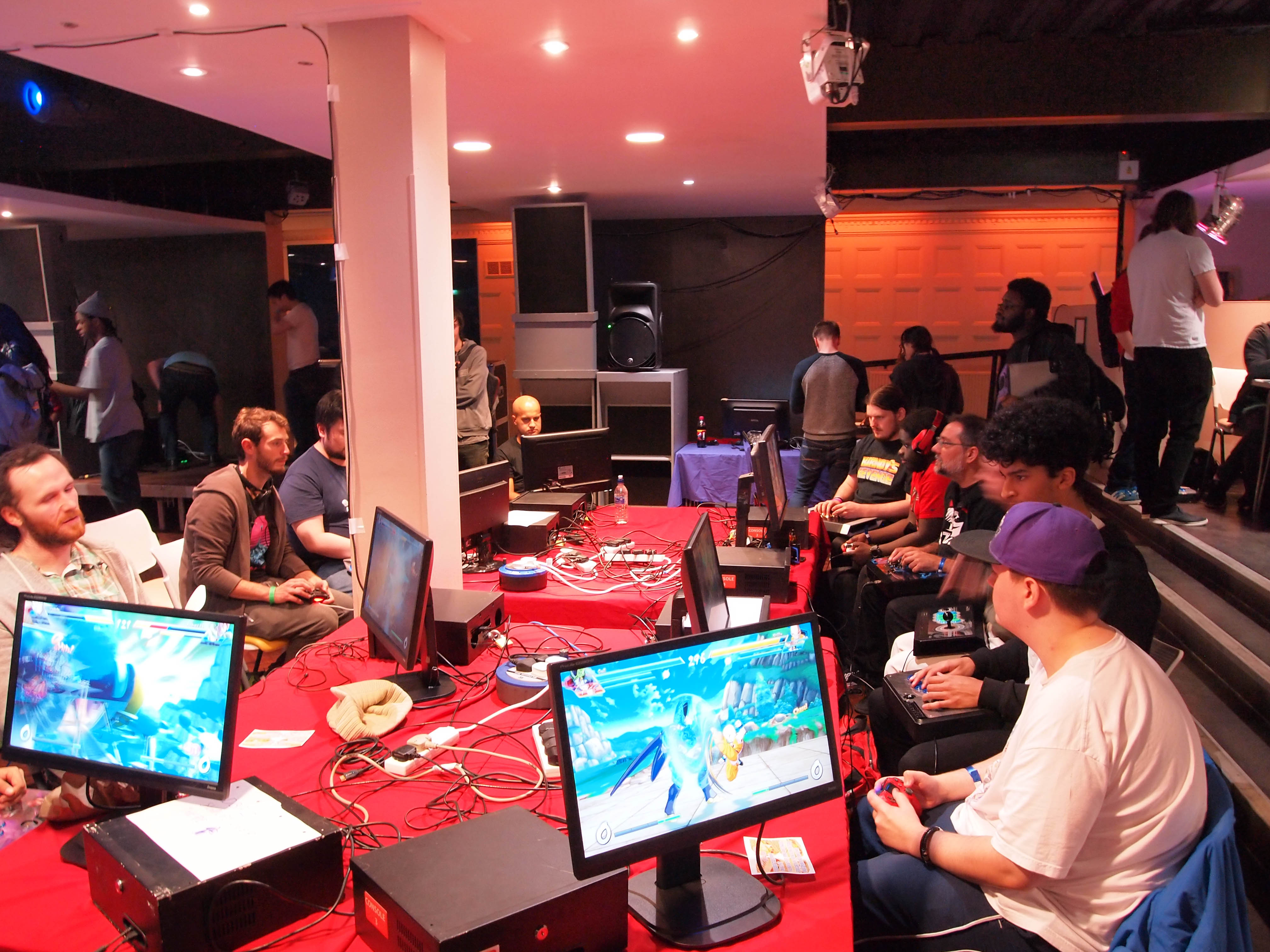 All in all though, the event ran well and there were more positives being spoken about the event than negatives, with many attendees stating that they are actively looking forward to Revolution 2018.

Whether or not there will be a Revolution 2018 however, I cannot say. In previous years, another event was a certainty. This year, there’s a general feeling that another Revolution in 2018 is likely but not a certainty as it was before. And if there is one, nobody is sure what form it will take. Taking a step back to a smaller venue is off the cards but we’ll have to see how things change as, if there is going to be a Revo2018, there has to be some changes!

But I do hope they find their spot as losing Revolution as a major part of the calendar would be a severe blow to the European FGC and would be sorely missed. We’ll just have to wait for news from the Nth Gen team as to what happens next.