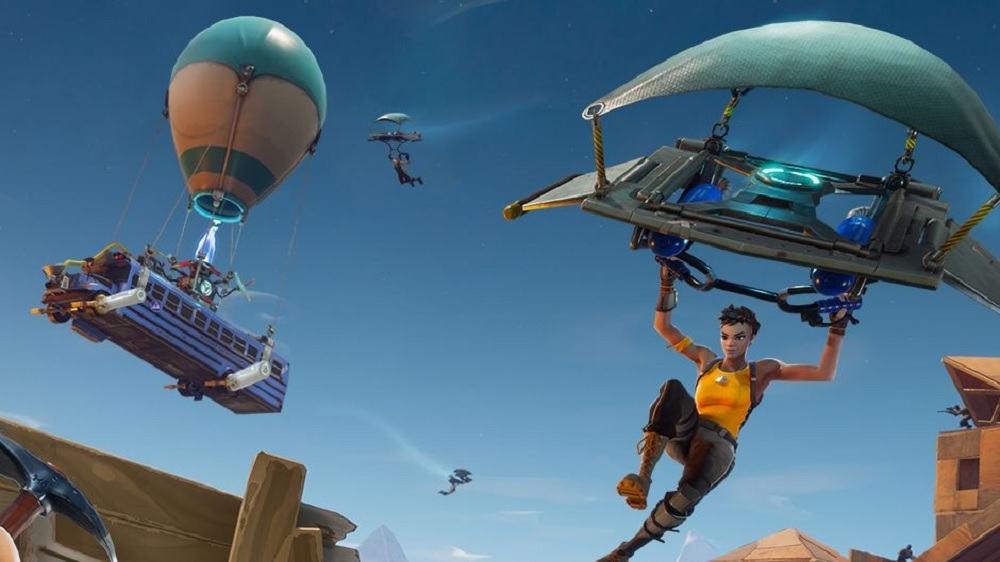 The crafting giant takes the crown

The burgeoning battle royale sub-genre of games has gained a new champion in the form of Epic Games’ Fortnite. Launching months after the immensely popular PlayerUnknown’s Battlegrounds, it looks like Epic’s more cartoony take on a hundred people killing each other is now sitting at the top with around 20 million players having checked it out. While this is across all three platforms (PC, PS4 and Xbox One), that is still a huge number of people checking out an entirely new IP.

We just passed 20 million players across all of Fortnite since launch! Thanks from the bottom of our 💗💜💚 pic.twitter.com/LuVV5vb7wj

The biggest reason for the large player count is probably due to Fortnite: Battle Royale being free-to-play. While the main game is not, you can grab the PvP mode without having to buy into the early access period for the game. That definitely gives it a leg up on PUBG‘s $30 price tag. Only time will tell if PUBG can regain its crown, but sitting in second place with roughly 10 million players is hardly what I’d call dead.