You know that feeling when you get a new game and you become deeply, terribly invested in it as if it’s some sort of curse you have to take with you to the grave? A week in, you pause for a rare moment of reflection. You wonder how you could’ve possibly spent dozens of hours in this game, count your blessings that your wrists aren’t irreversibly shattered (yet), and continue on. That was Nioh for me.

Thankfully, Nioh is literally and figuratively out of my system right now, but I know I’ll be back. Team Ninja has plans for DLC and updates, some of which were made clear on a Koei Tecmo live stream.

As reported by Gematsu, Nioh is getting high-difficulty missions in late March, with “10 types of missions, including missions with the feel of boss rushes.” Another free update is scheduled for late April, and that’s PvP. Some of the most enjoyable moments in this game are the intense one-on-one duels, so while I’m not typically a PvP nut, it should be good fun in Nioh. 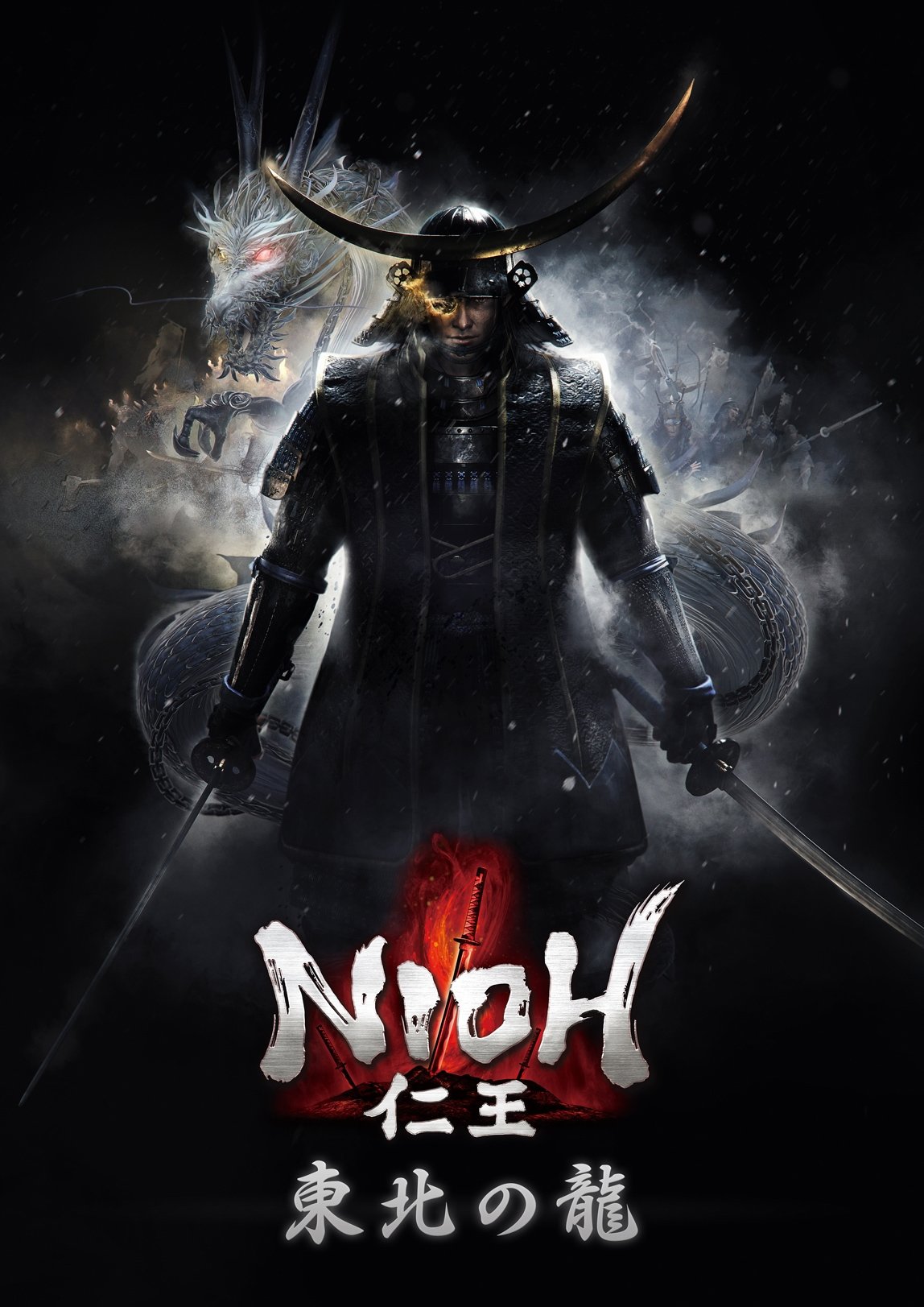 After that, Team Ninja will have two more DLC packs: Japan’s Best Warrior and Peaceful and Tranquil. For reference, the game’s season pass — which includes all three add-ons — is priced at $25.

Also announced on the stream, William is rather amazingly on the roster for Musou Stars.