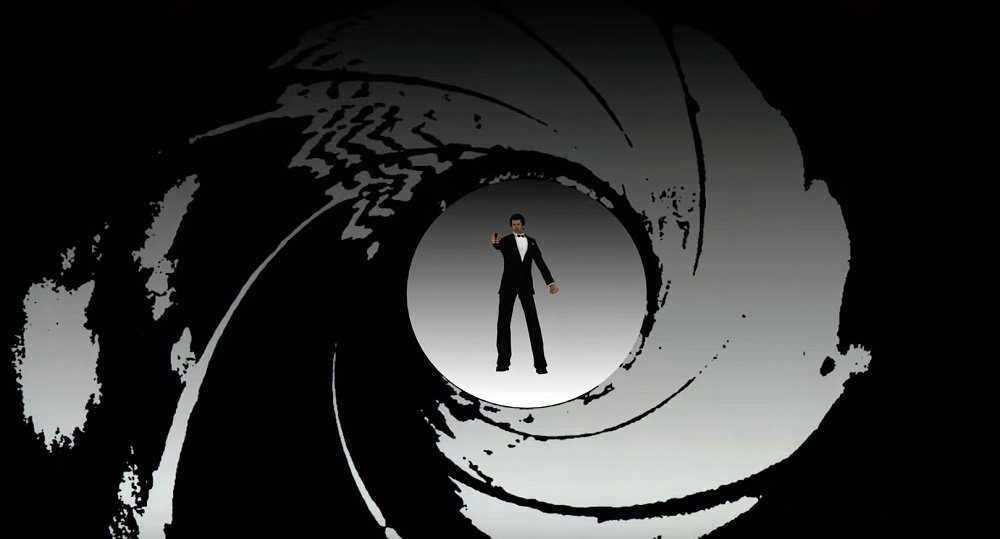 In an undercover operation worthy of Bond himself, a full playthrough of the canceled Xbox 360 remaster of Rare’s GoldenEye 007 has surreptitiously slipped onto YouTube, giving fans of the legendary N64 title perhaps their only opportunity to see the lost game in its entirety.

Originally planned for release on the XBLA service in 2008, Microsoft, Rare, and Nintendo somehow aligned the moon and the stars in order to get the remaster developed. However, the James Bond license serves many, many masters, resulting in endless issues that have plagued the franchise for decades. GoldenEye 007 for Xbox was no different and ultimately required too much plate-spinning in order to get the remaster into the hands of the players.

The two-hour video was uploaded by GoldenEye 007 devotee Graslu00 – a highly prolific modder within the GoldenEye 007 community. We see the single-player campaign in its entirety, from the Dam-based opening all the way through to the Cradle finale, before we take a quick trip through the well-trodden multiplayer maps. The video is captured directly from an emulator at 4K resolution running at 60 frames-per-second.

For obvious reasons, Graslau00 is declining to reveal their source of the footage, but has stated that this build of GoldenEye 007 for Xbox was initially accessible via Xbox dev kit software PartnerNet. Graslau00 also says that the video is unrelated to any recent GoldenEye 007 leaks and that any possible future “release” of this fabled XBLA build is not on them.