Miyamoto came out on stage for this one

After a quick clip that reminded us that Ubisoft has a new logo, Rabbids trotted out in a clip that confirmed that yes, Mario + Rabbids Kingdom Battle is a real thing.

Miyamoto himself (who says that he has “a lot of Rabbids figures on his desk”) made an appearance along with Ubisoft’s Yves Guillemot to celebrate the “longstanding collaboration” of Nintendo and Ubisoft. The legendary developer/exec had one request for the team, to make a “Mario game that had never been done before.” Ubisoft ended up settling on what they’re calling a “tactical adventure,” with a huge emphasis on tactical — it’s a straight RPG like XCOM.

Okay, let’s see what it can do! 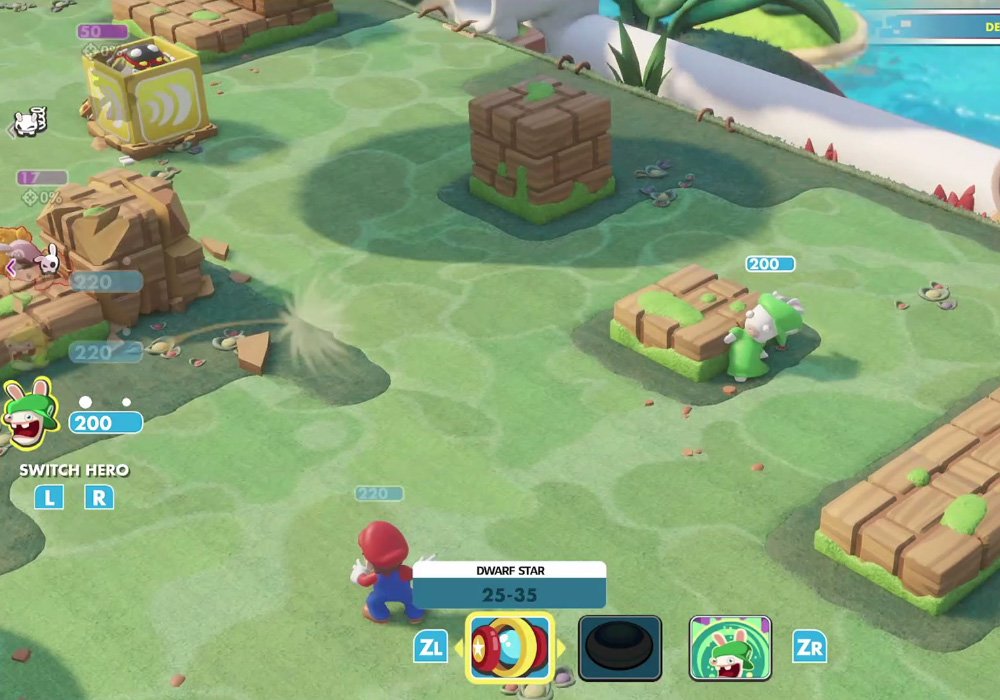