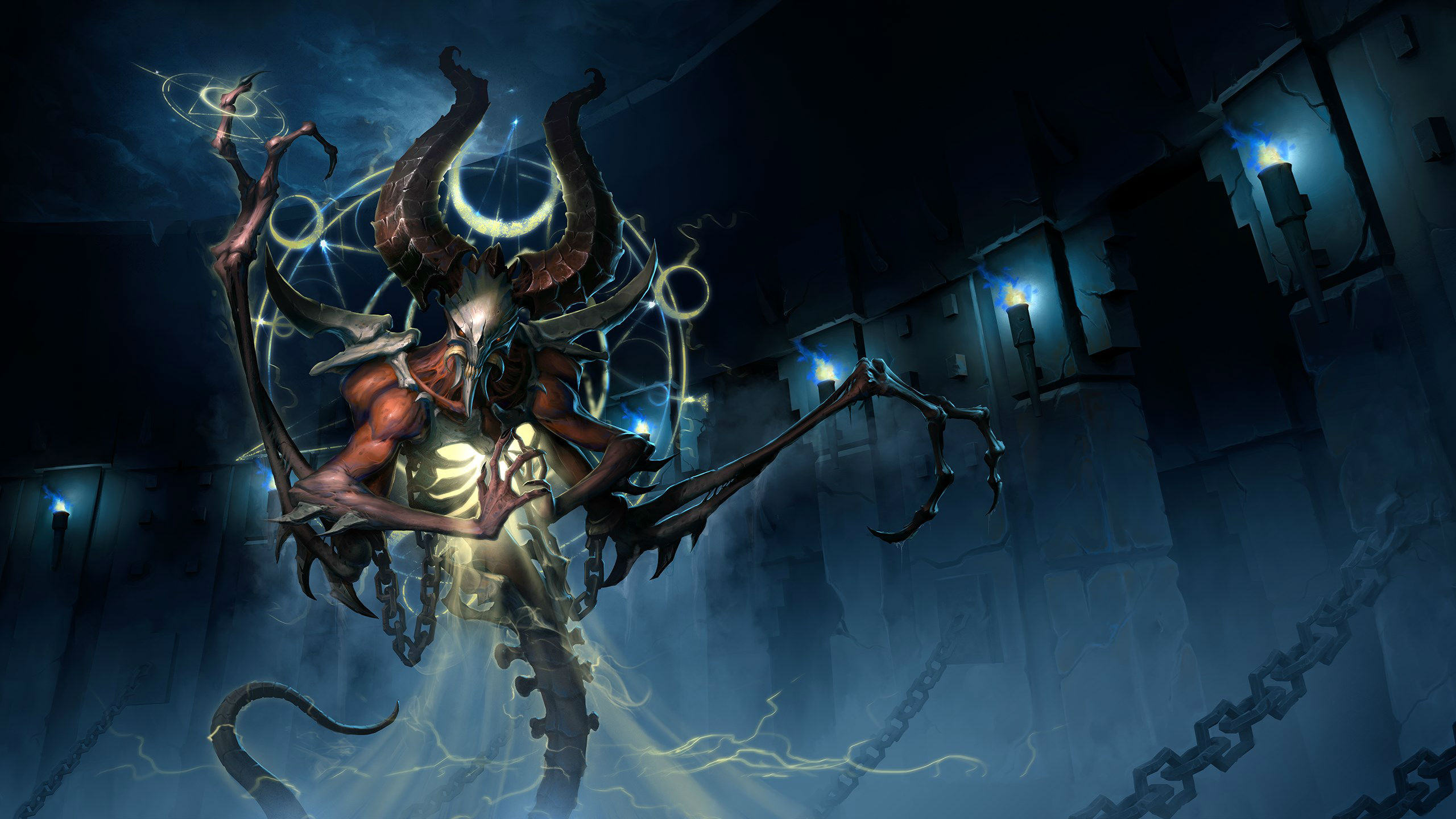 Hanamura is coming back too

Surprise! Blizzard is kicking off Gamescom with a bang with Mephisto’s entrance into Heroes of the Storm, their “Blizzard All-Star” MOBA. As long of the most-requested heroes to date he’s a huge breath of fresh air, especially since Diablo is generally one of the least represented universes as of late.

As a ranged assassin his kit involves “highly aggressive” mage-based abilities, including massive cooldown reduction passives, a skull missile skillshot, an area-of-effect lightning nova, teleportation (that leaves a shade), and the token two heroics (ultimates): Consume Souls (reveal all heroes after a 2.5 second channel that does global damage/slow) and Durance of Hate (wave of spirits that roots and does damage). League of Legends fans might recall the first heroic is straight from Karthus.

While his kit doesn’t seem exciting at first glance, I really like that the Lord of Hatred is finally in the game. Now we need Andariel, Duriel, and Baal, and the entire Diablo 2 gang will be accounted for. In other Heroes news, Hanamura, which was previously removed from the battleground playlist, is coming back: you can take a look at its one payload rework below. 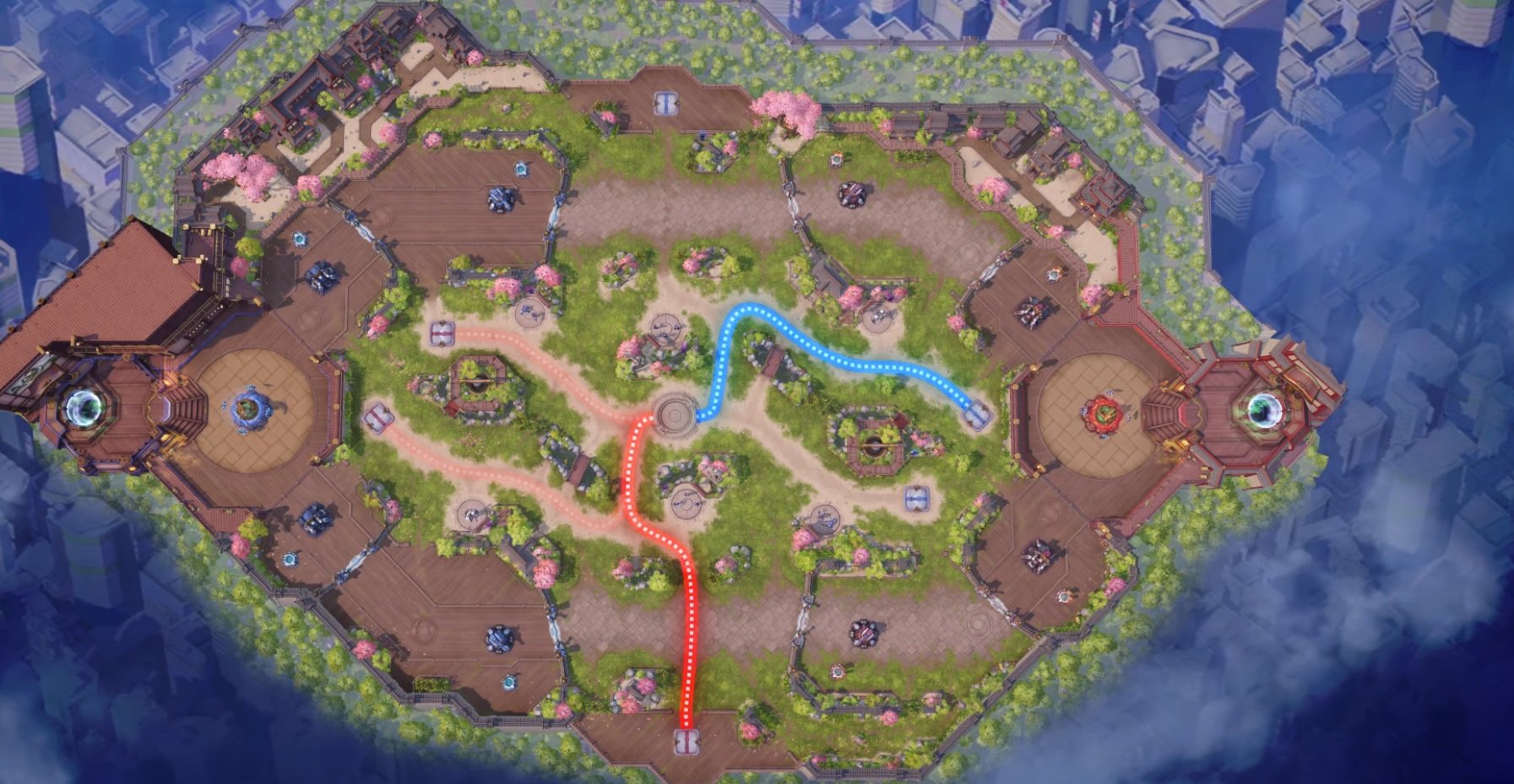