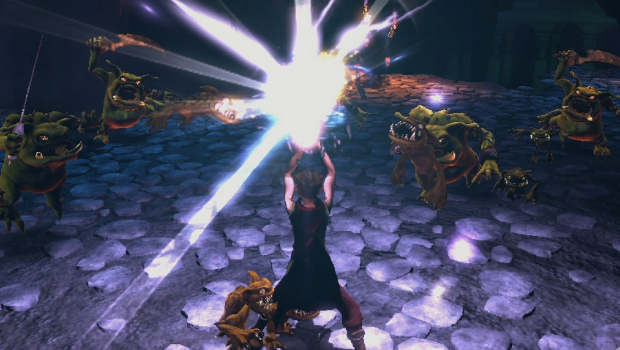 Fortunately, the game isn’t on a scrap heap, with Sony confirming that we’ll see more of the game in December. The title — which draws on Irish mythology to create a game about casting spells with hand gestures — is being shown at a hands-on preview event that Destructoid will be attending.

Sony let us know this after I got sick of reviewing minigames and tech demos for the Move and decided to ask when a real game was coming out. I am keeping my fingers crossed for Sorcery, as it does look genuinely promising.