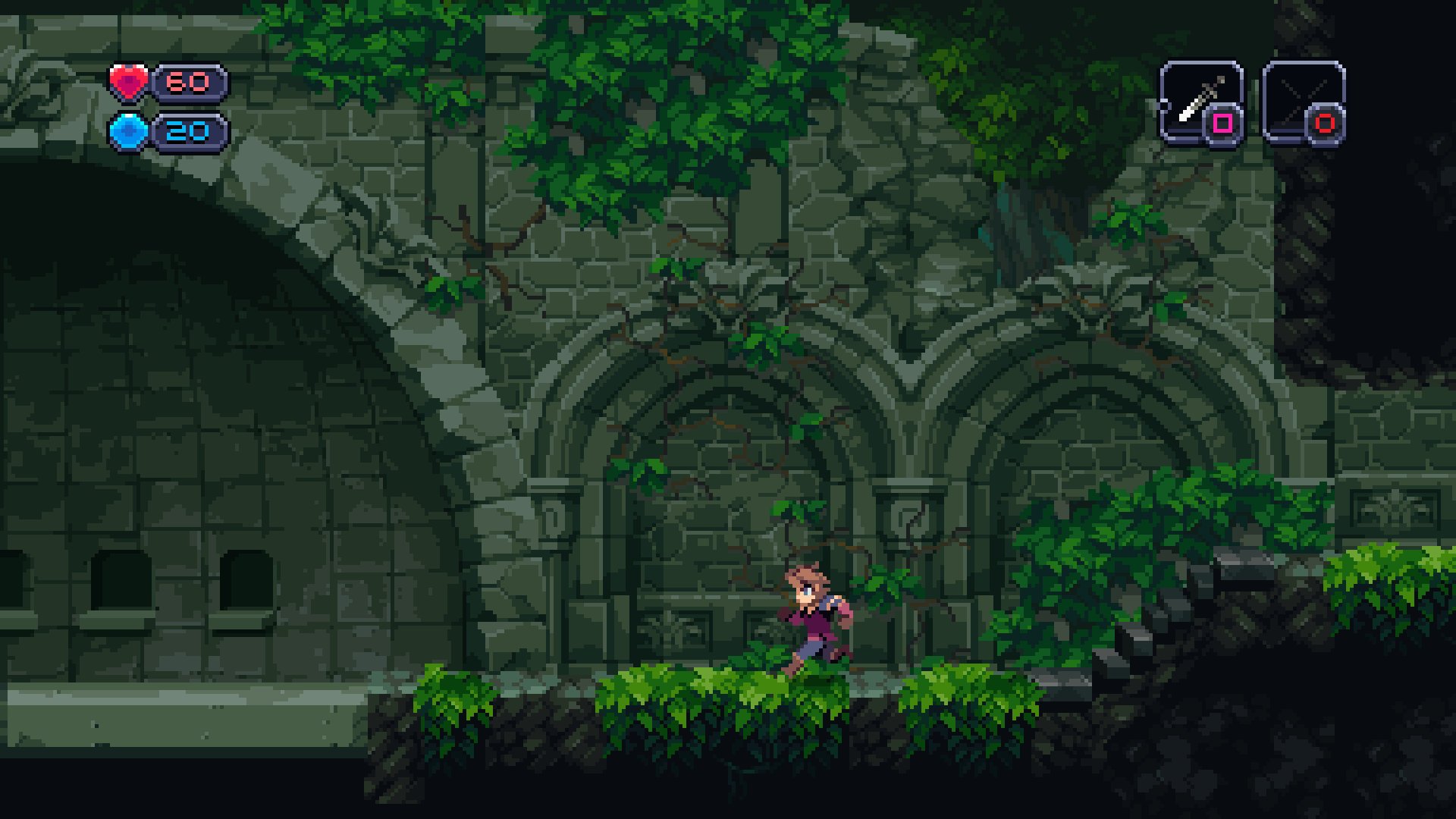 A lot of folks have been waiting for this one

Discord Games’ Chasm has wowed us for some time. Whether it’s just by looking at its visuals, or for some of us, playing a demo build, this is one indie Kickstarter darling that pretty much everyone was rooting for.

The thing is we had no real idea of when it was coming, but after four long years and 76 Kickstarter updates we finally have a window — “soon!” According to the studio production is finished, and all that’s left is to prep text for localization, do a final bug sweep, and pick a launch date to avoid contending with as many games as possible.

Chasm is coming to PC, PS4, and Vita. Discord Games announced that they have already submitted for certification on the latter two platforms, so it’s only a matter of time.