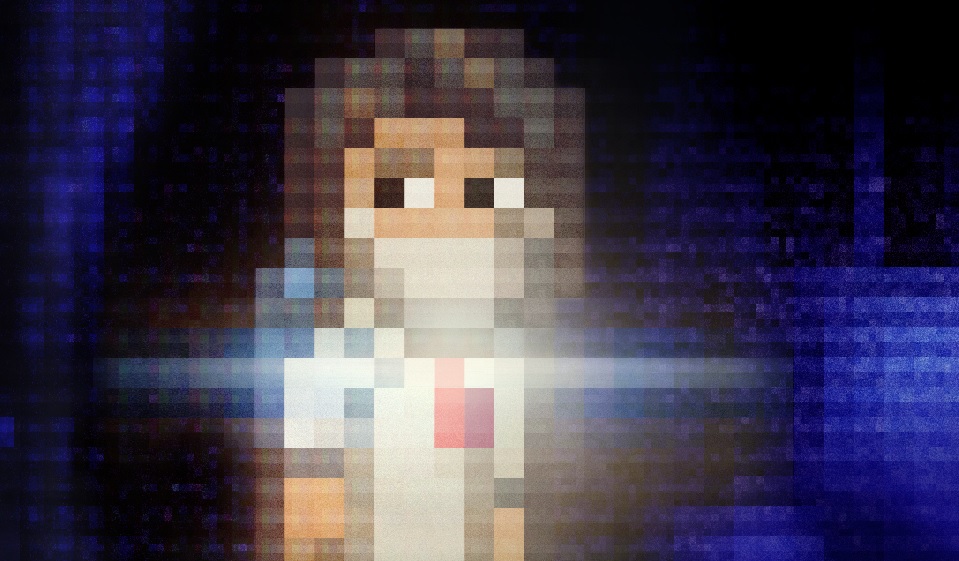 Lone Survivor is creeping onto the Wii U eShop this November, Curve Digital tells Destructoid.

“We’re not adding any new content to Lone Survivor, as we added such a huge amount when we originally made the Director’s Cut edition for PlayStation last year,” Curve Studios marketing manager Rob Clarke said. “But we’ll have all the content in from the start and we’re making full use of the GamePad.”

Additionally, Curve let us know The Swapper and Wii U-exclusive Stealth Inc. 2 will also be making their way to Nintendo’s console within a month of Jasper Byrne’s acclaimed horror game.