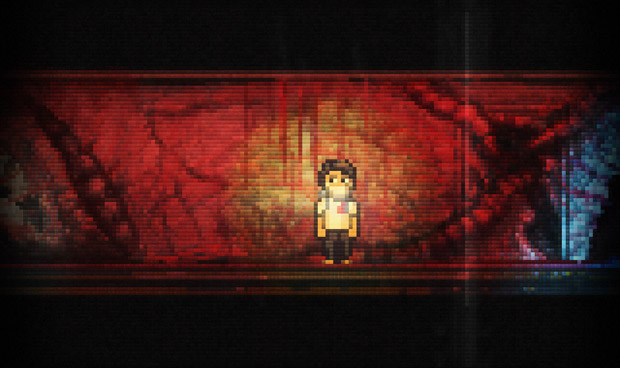 Oh, that lovable Jasper Byrne. Following the release of Lone Survivor for PlayStation 3 and PS Vita, the designer is bringing the Director’s Cut content back to PC and Mac — and he’s doing it in a terrific way. The DLC is going to be free for owners of the horror title and save files from the vanilla Lone Survivor are compatible; you can even swap between the two versions mid-game. Expect this to go out on — when else? — October 31, 2013.

“To offset some of the (quite large) costs of making it, I will be having a small price increase on release, although I’ll be running a sale for the first couple of days so that it’ll still be possible to purchase at the original price before the increase,” writes Byrne. “Exact pricing TBA on release day, as I am still talking to the various vendors. On the subject of which, I am very happy to announce that the game will also be coming to Good Old Games, a fantastic site doing great work to preserve the classics of yesteryear, as well as releasing the greatest of the latest.”

There’s a general breakdown of the Director’s Cut over here, should you want an idea of what’s new without any surprises being ruined. This description also sells it well: “I was able to add all the little details which I wasn’t able to squeeze in the first time round, so that I could bring my original vision to you with no compromises, and with them a whole load of new ideas that emerged as I worked on it.”