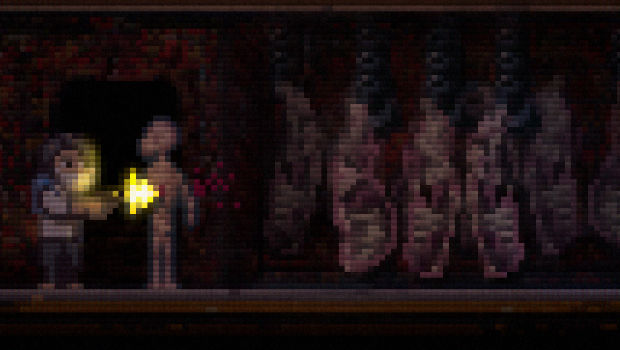 Sony has decided to let Jasper Byrne, the creator of Lone Survivor, release the Director’s Cut on PC sooner than planned. According to Jasper’s Twitter account, Sony originally wanted the Director’s Cut to be a PS Vita exclusive for two months, but they have changed their minds and it will be hitting PC by the 31st.

Jasper’s three tweets read in full, “massive thanks to @curvestudios, @shahidkamal  + Sony for letting me put the PC Director’s Cut out before the exclusivity period is out so that i could give it as a gift to the fans on Halloween. those guys are amazing!!! it was supposed to be two months, but hopefully this means the fans can enjoy the update together on the 31st!”