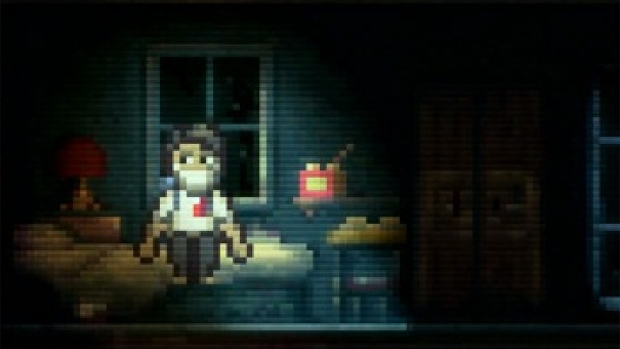 Jasper Byrne has announced today that a port of his side-scrolling horror adventure, Lone Survivor, is currently in development for PlayStation 3 and PlayStation Vita. The new release is being developed by London-based Curve Studios (makers of Fluidity), who currently plans to also add French and German language options.

Lone Survivor is a creepy, creepy game but it’s one that does not play as well with controllers as I might like, which is why I’m pretty excited to hear about a console version in the works. There’s no indication from Jasper as to when such a thing might be ready for consumption, but we’ll keep our ear to the ground for more info.