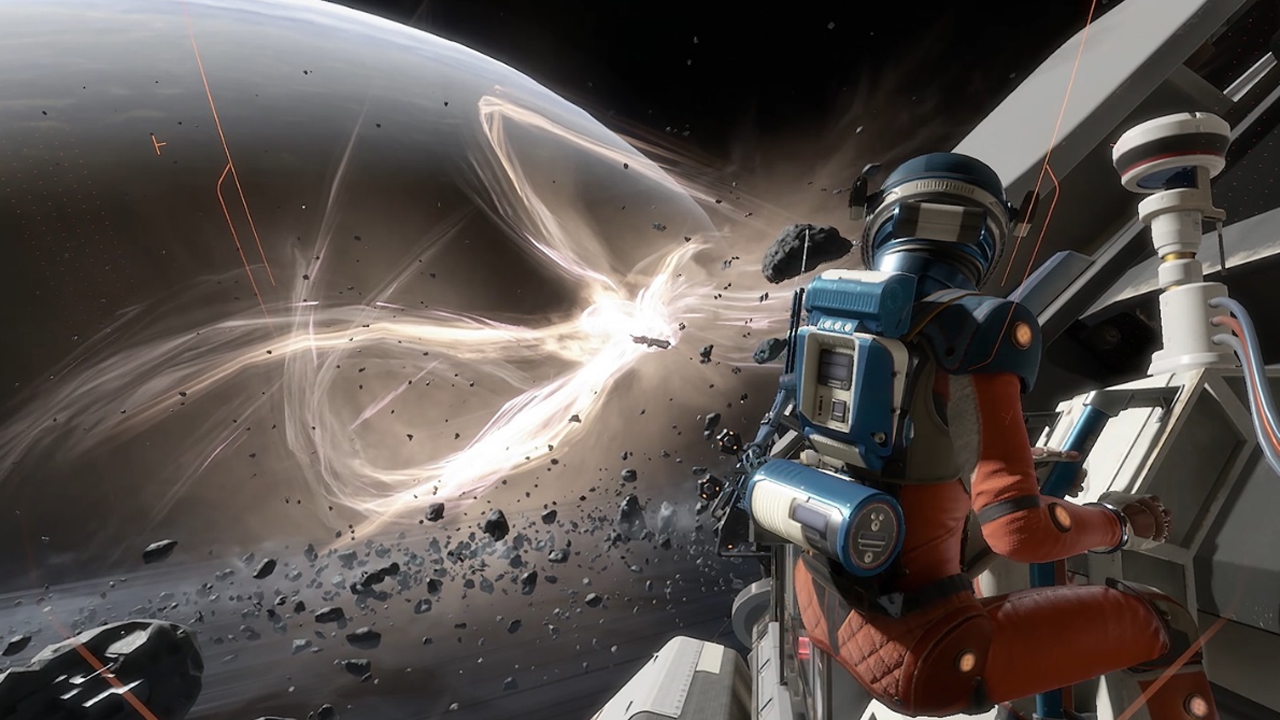 Earlier, Intel announced that Echo Arena, the multiplayer aspect of the virtual reality title Lone Echo, will be free for a limited time at launch. We now know that “launch” is July 20, only a month away! Lone Echo will cost $34.99 and will contain the illustrious Troy Baker’s voice as the AI.

I’m most excited for the movement mechanics in these titles, as the zero-g aspect allows for movement based on arm movements like pushing. Movement is a constant battle for VR developers, but there’s always interesting ideas like this to help circumvent the awkwardness.