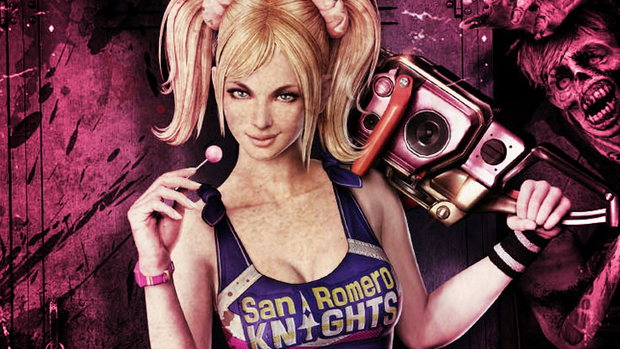 That may not sound like a lot, considering titles that sell far more than that are viewed as failures these days. However, for a niche team on a limited budget like Suda 51 & Co., one million sales is likely a resounding success. They seem happy about the figure, at least, and are celebrating with a round of discounts for the title’s digital versions in Japan.