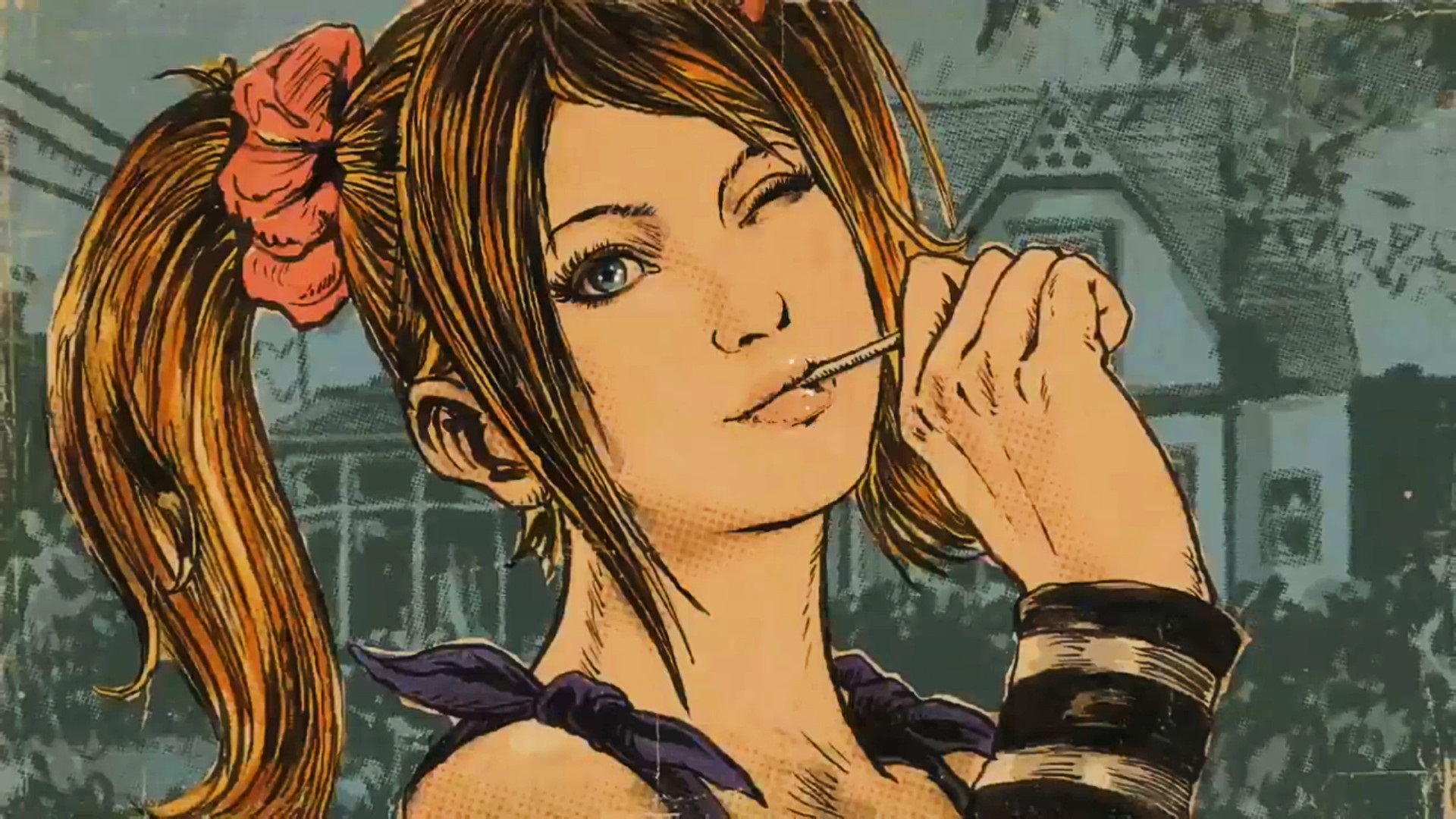 What a pity, you don’t understand

Last week, fans got the surprising but welcome confirmation that cult classic Lollipop Chainsaw was to receive a full remake. As revealed by Dragami Games’ CEO Yoshimi Yasuda, the cheesecake 2012 adventure will be returning in 2023 sporting an updated look, a sparkly new engine, and all of the monster-mashing, zombie beheading action that makes the original release such a fun curiosity.

In a new statement, Yasuda has directly addressed fan concerns regarding potential changes being made to the new version of Lollipop Chainsaw. In particular, worries regarding the loss of some licensed music, increasing studio censorship, and clarifying previous comments that this new take on Juliet Starling’s escapades would feature a more “realistic” look, words that were severely misinterpreted.

“We have taken notice that there has been speculation that the remake will change the story,” writes Yasuda. “We believe that Lollipop Chainsaw‘s story is a huge part of what fans love about the original game, and we, the development staff, feel the same. As such, the story will not be changed in the remake. Additionally, we do not intend to change the aesthetics of the game.”

“The mention of how the game will have a more ‘realistic’ look in the previous announcement was meant to refer to how we will make use of the advanced rendering technology available in current game consoles. We do not wish to change Juliet’s design, and the assumption that we want to is baseless. We were the ones who created Juliet’s model data after great trial and error 10 years ago, and feel attached to her more than anyone else.”

Elsewhere in the statement Yasuda reiterates the team’s disappointment in regards to losing some of the Lollipop Chainsaw soundtrack, but notes that some of the original music will be retained. On the thorny subject of censorship, Yasuda is a little more obscure, noting that the team is “negotiating with platform holders” to keep the title “as close to the original version as possible. Hmm… That statement is unlikely to allay those particular concerns.

I do think people are going a tad overboard with their worries here. This is simply a remake of an already pretty janky, middling title. Given that the Dragami Games team consists of many of Lollipop Chainsaw‘s original dev squad, then they already “get” the brand. This isn’t their first rodeo. Pragmatically, the absence of Suda51 and James Gunn is mostly irrelevant. Sure, it would be great to have the duo on board if this was a genuine sequel, being written, designed, and built from scratch. But, as a remake, all the material required to make a quality release is already on the workbench, it simply needs reconstructing.

Lollipop Chainsaw is currently in development at Dragami Games.