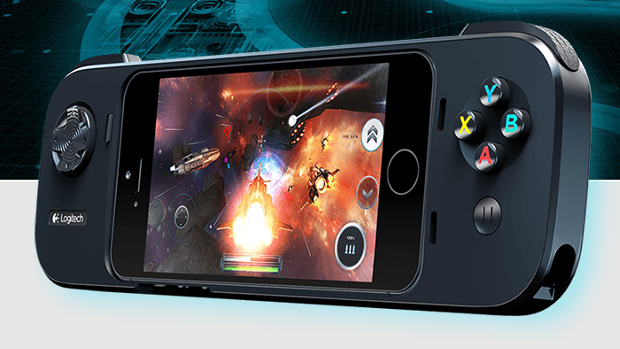 Logitech has revealed its entry into the iPhone controller market, hinted at earlier this year, with the Powershell Controller + Battery.

Now that iOS 7 comes with native support for gaming controllers, Logitech is stepping up, with this $100 unit that is compatible with the iPhone 5, 5S, and the 5th generation iPod Touch. That’s some money to drop on an iOS gaming controller, but if you play games on your phone enough, it might be worth the investment.Though you may want to check the list of support games.

It certainly looks sleek. The built in battery also claims to “double your play time.” We’ll put that claim and its overall functionality to the test in our review down the line.