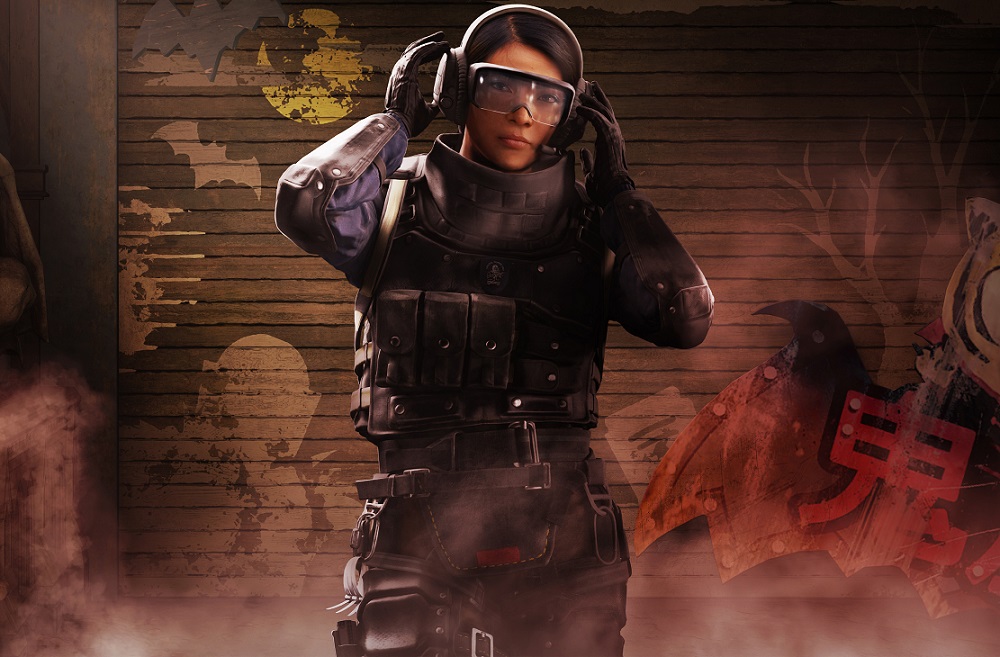 Who’s coming down your chimney (with an MP5)?

Players logging into Ubisoft’s tactical shooter Rainbow Six Siege over the Holiday period will bag themselves a special “Holiday Pack” (Siege‘s variant on in-game loot boxes) containing a free Operator that is yet to join your roster of head-popping door-kickers.

All you need do is boot up the game after it’s most recent update and go to the Packs section, where your new Operator is waiting to be revealed. Myself? I received attacker Ying from the China-theme Operation Blood Orchid, she’s all about flash grenades and visual impairment. If you already have all of the game’s Operators, then you’ll receive 25,000 Renown instead.

The offer is live on all platforms and ends on January 1, so be sure to log in and get yourself a new flak-jacketed waifu/husbando soon. Rainbow Six Siege is available now on PS4, PC and Xbox One.

🎁 Log into Rainbow Six from now until January 1st to receive a free Holiday Pack, containing a DLC Operator or 25,000 Renown if you have them all. 🎁 pic.twitter.com/8IOCOTCite